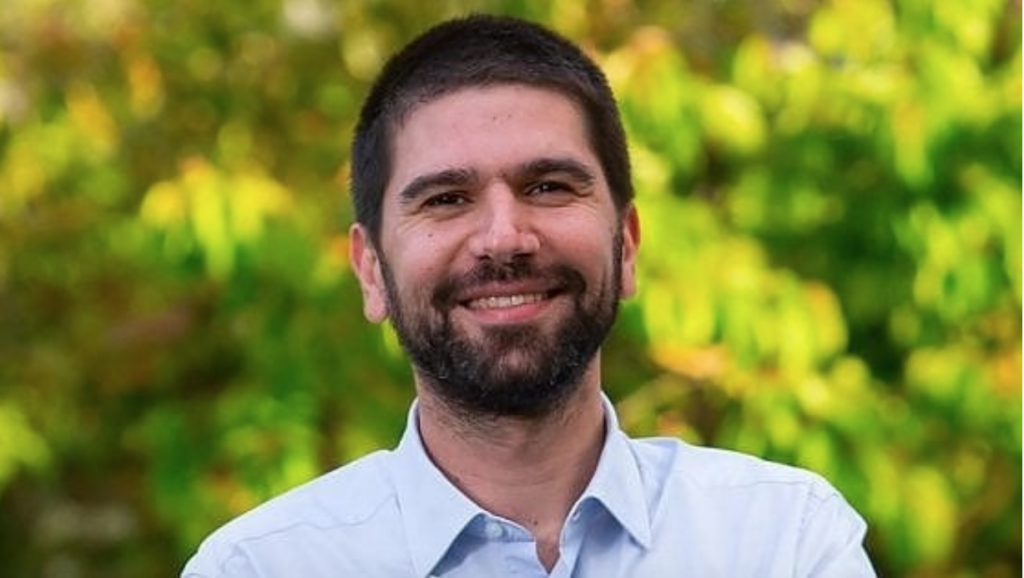 In a small village of 4,500 inhabitants in the province of Pisa, Palaia’s mayor Marco Gherardini decided to give part of his salary to those suffering as a result of Covid-19. Only 39 years old, Gherardini took 1,200 euros out of his monthly salary to help Palaia’s citizens. He said it was a spontaneous gesture, but an act which felt necessary as a mayor of a town in need.

Despite not having another means of income and living with parents who have a minimal pension, Gherardini stands by the importance of helping those in need. As a mayor, he along with other political leaders, have a responsibility to help the public. The mayor is not the only person of Palaia who has done their part. In these past weeks, organizations have made donations and citizens have rolled up their sleeves to help with the effort: distributing masks, gathering groceries and donating supplies to a local hospital.

All of these actions are gestures of solidarity during the pandemic. Gherardini urges those who can to find a way to contribute to their communities. Political figures should start this chain of solidarity, if not already present in their city, he said.

Palaia is a close-knit place where all of its inhabitants know each other. Gherardini wants to do all that is possible to ensure people are staying safe and stores do not need to close definitively. Although 27 million euros were awarded to the province, Palaia’s economy continues to suffer given its reliance on tourism and exportation of truffles, oil and wine. The Coronavirus emergency will leave a wound on the economy, but Gherardini knows that he is not the only one who is making sacrifices for citizens of Palaia. (elizabeth berry)

There is a genuine need for the mayor’s generosity:  according to a study by the Confcommercio trade association, 25,000 companies may close in Tuscany by the end of 2020 with the loss of 65,000 jobs resulting from two-three month closures, the lack of liquid assets and the total absence of tourism caused by the COVID-19 pandemic.

There were 70% fewer Coronavirus cases reported in Tuscany during the last 30 days as compared to the previous month (March 3 – April 5).  The total number of contagions in the region since the start of the pandemic is 9,600, with 889 deaths. It takes an average of 28 days to recover from the disease among those infected in Tuscany.

The statistics for the past 10 days  reflects this trend, with the exception of the April 26, when 132 new cases were reported, with 25 coming from Villa Gisella, a retirement home near Careggi Hospital.