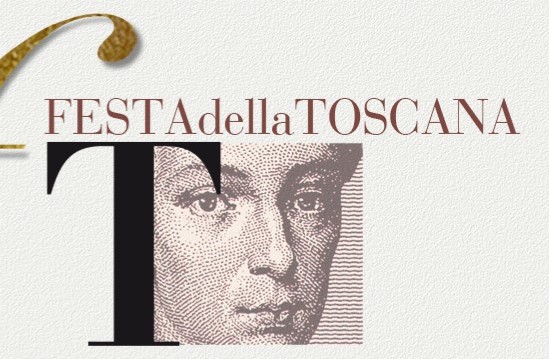 Events at Città del Teatro (Via Tosco Romagnola 656, Cascina, near Pisa). 9 pm. Free entry. Reservations mandatory and can be made online or by email: https://www.eventbrite.it/e/biglietti-voci-di-liberta-461714780337 prenotazioni@lacittadelteatro.it

An unprecedented development in civil rights occurred on November 30, 1786, when Tuscany was the first state in the world to adopt a law that abolished the death penalty. In honor of this milestone, the Festival of Tuscany has been taking place since 2000.

A program of events entitled “Voices of Freedom” includes theater performances, talks, and music that will be held on November 30 at the Città del Teatro in Cascina. This year’s theme ‘Freedom of Expression’ is inspired by Article 21 of the Italian constitution which states: “Everyone has the right to express their thoughts in speech, writing and any other means of communication.” It is set to be held in Cascina also as tribute to Pisa, where the measure, known as the Leopoldina law, was signed and also as a tribute to American Gregory Summers.

Although Gregory Summers (1958 – 2006) was sentenced to death by the State of Texas for alleged murder, he wrote appeals to all the newspapers of the world to help save his life. Since he had no money or way to ask for a review of his trial this was his last hope. Maria Carla Carretta, an Italian woman from Tuscany, was particularly touched by Summers’ cry for help. She wrote a first letter to Summers which resulted in a correspondence that lasted 10 years.

Since Carretta was the principal of a school in Navacchio (population: 800) she involved her students in writing Summers as well as an overall mission to raise awareness against the death penalty.  They organized petitions that reached 700 signatures but unfortunately this did not reopen Summers’ case. Before Summers was sentenced to death his last wish was that he would be buried in Tuscany and not in America. Today Summers rests in the cemetery of Cascina, a bigger town adjacent to Navacchio (population: 44,000) and his tombstone reads “from death row to the embrace of Cascina.”

When President of the Regional Council of Tuscany Antonio Mazzeo presented this year’s festival and Summers’ story he stated, “the most important thing in dark times is to not lose our light.” He will visit Summer’s tomb in Cascina at 3:30 pm on November 30.  Given recent news events it is very important for the organizers of the festival to promote freedom of expression especially for the younger generation. Tuscan Regional Councilor vice-president Stefano Scaramelli added, it is important the sense of compassion that the festival conveys through the promotion of human rights, peace, and justice.  (Michela Tambasco)