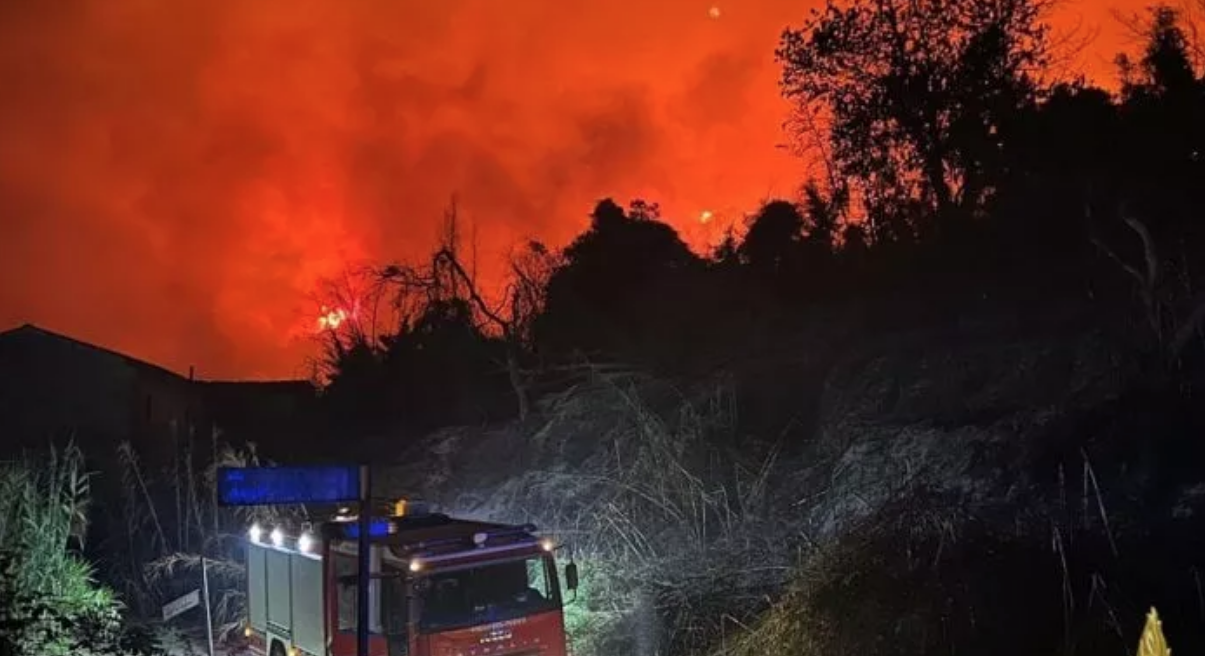 Fires continue in Tuscany, causing a series of problems in the region. Emergency crews have been responding to the the latest fires in southern Tuscany with helicopters and teams on the ground, while officials are investigating the cause of the breakouts, not ruling out possible arson.

The fire that broke out on Sunday afternoon, July 24, in Cinigiano, in the province of Grosseto, hasn’t still been put out entirely. Firefighting operations were carried out by aircraft with a Canadair from the air fleet of the fire brigade and AIB helicopters of the Tuscany Region. The firefighters were active in areas affected by the blaze and nearby townships.

Another series of fires took place last week in Massarosa, in the province of Lucca, which has caused hundreds of displaced persons and hundreds of millions of euros in damage. Residents and woodland animals were evacuated.  The firefighting teams worked all night to extinguish the residual fire outbreaks in the hamlets of Montigiano, Valpromaro, and Chiatri and actively monitored all urban and wooded areas of the territory hit by fire utilizing images provided by the drones.

As Tuscan governor Eugenio Giani noted, Tuscany has the highest concentration of woodland in Italy.

The now under control fire turned 800 hectares of wood to ashes. Residents are beginning to go home, and the affected area has begun cleanup efforts. The investigators are working on the cause of the fire and looking for any evidence of arson.  (elif aytemiz)