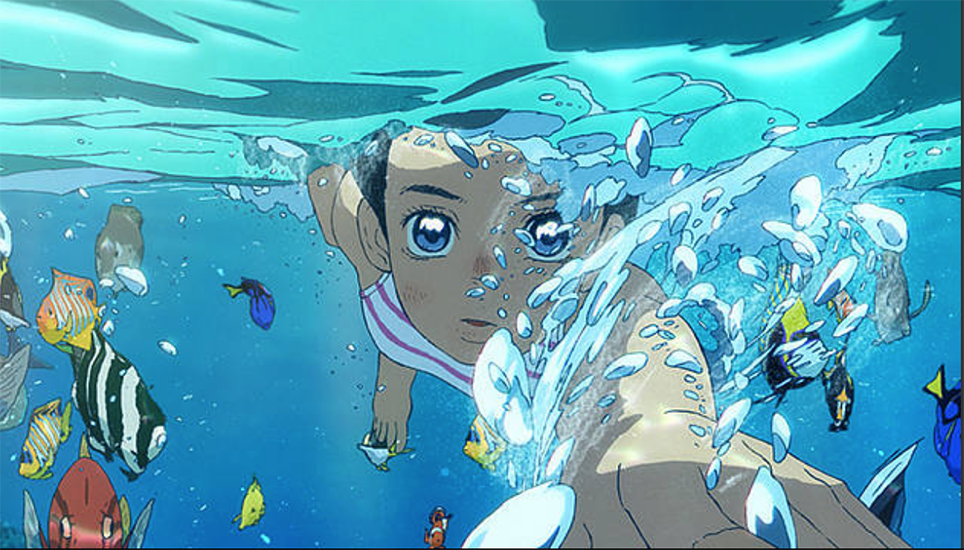 Scheduled during the week of Halloween, an international festival of comics, anime, illustration, games, and TV series held throughout the city of Lucca will bring numerous cosplayers dressed as their favorite characters as well as the general public.

With a festival celebrating fantastical creatures, aliens, superheroes, and other figures that could only exist in the pages of a comic book, this year’s theme— “Becoming Human”—stands out.  The 53rd edition of this festival will focus on this idea of humanity in these imaginative and impossible worlds. The 2019 edition is dedicated in honor of the late Rinaldo Traini, one of the founders of what would become Lucca Comics and Games.

One of the most exciting guests will be Sir Patrick Stewart from Star Trek: Next Generation and the upcoming Amazon Prime series, Star Trek: Picard. He will appear alongside several of his cast members—Isa Briones, Santiago Cabrera, Michelle Hurd, and Evan Evagora—from the new show on Friday, November 1. They will meet fans and discuss the anticipated Amazon series that will be released in January 2020, while Lucca Comics honors Sir Patrick Stewart by awarding him a place on their Walk of Fame.

Another eagerly waited event is the exclusive appearance of Japanese manga writer, Hirohiko Araki. Araki has never before attended festivals held outside of Japan, but his famous manga, Jojo, has been influenced by the Italian Renaissance style, making his visit to Italy a perfect fit. A cosplay event for this comic book, a celebration of Japanese music, and a show on the origin of Japanese manga, will all be held to honor this guest.

Jim Starlin, the creator of the Marvel comics that introduced Thanos and inspired the blockbuster Marvel movies, will be present along with other comic book artists. Chris Claremont, the artist who rewrote the X-Men comics that have inspired the movies, will also be in attendance. There will be artists from other famous companies, including Disney. The festival also awards the Grand Guinigi to comic books and graphic novels, which are the equivalent of the Oscars of the comic world. The awards committee has already announced the winners earlier this month. For graphic novels, Bezimena was the prize recipient and Anatomy of a Rape earned a high distinction.

Concurrently, the 85th anniversary of the creation of Donald Duck is being celebrated with a retrospective at Lucca’s Mercato del Carmine.  One of the character’s illustrators, Don Rosa, especially known for his modern renditions of Scrooge McDuck, will be another of the festival’s special guests.

In addition to comic books, stands will be dedicated both to board, card, and video games. Dungeons & Dragons, Call of Duty: Modern Warfare, Magic: The Gathering, Fortnite, and many others will be present at Lucca Comics and Games and feature game developers, authors, and exclusive previews.

A book fair and a number of screenings are also scheduled. The preview for Netflix’s TV adaption of The Witcher will be shown. Other American shows like Stephen Universe and The New Pope will also be screened for attendees.

The festival will last through the weekend, with tickets being sold for the entire period or for individual days with accommodations for groups and those with disabilities. Several areas and events will also have free entry. Halloween promises to be a jam-packed moment with many costume events and screenings.  Information about guests, specific initiatives and how to get there is available on the website. (jax viteznik)

Information about guests, specific initiatives and how to get there is available on the website.