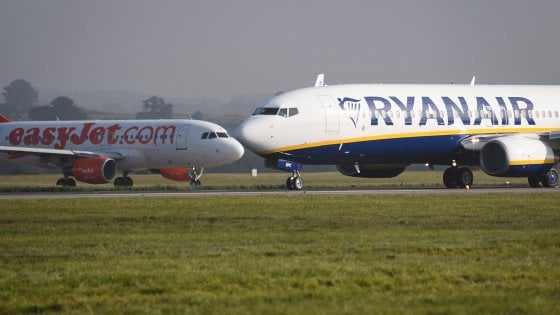 Flights across Italy will be disrupted due to a four-hour airline strike on Sunday, July 17, comprising service at Tuscany’s Pisa and Peretola airports.

The strike is set to take place from 2 – 6 pm, in the midst of Italy’s busy summer season.

The national aviation strike was organised by five unions, Uiltrasporti, FILT-CGIL, FIT-CISL, UGL-TA and UNIC, which are all petitioning for improved working conditions and better pay.

Sunday’s strike also occurs in the wake of a series of taxi strikes across Italy in which drivers are protesting the government’s plan to deregulate the sector, which could lead to the expansion of rideshare companies such as Uber.

In the event of an, the airline strike, there are still protected time slots during which flights must still be carried out, according to the Italian Civil Aviation Authority. Service is guaranteed from 7 – 10 am and 5 – 9 pm.

The strike was originally scheduled for 24 hours, but was reduced to four after the Guarantee Commission on strikes intervened.

The ENAC also published a list of guaranteed flights, which Air Transport Companies are required to communicate to the ENAC. The list can be found on the ENAC website.

The unions called for the Ministry of Infrastructure and Sustainable Mobility to do something regarding the wages and working conditions. After no agreement was reached with government officials, the unions will continue moving forward with this weekend’s and future strikes, said Fabrizio Cuscito, the national secretary of Filt Cgil trade union.(natasha sokoloff)