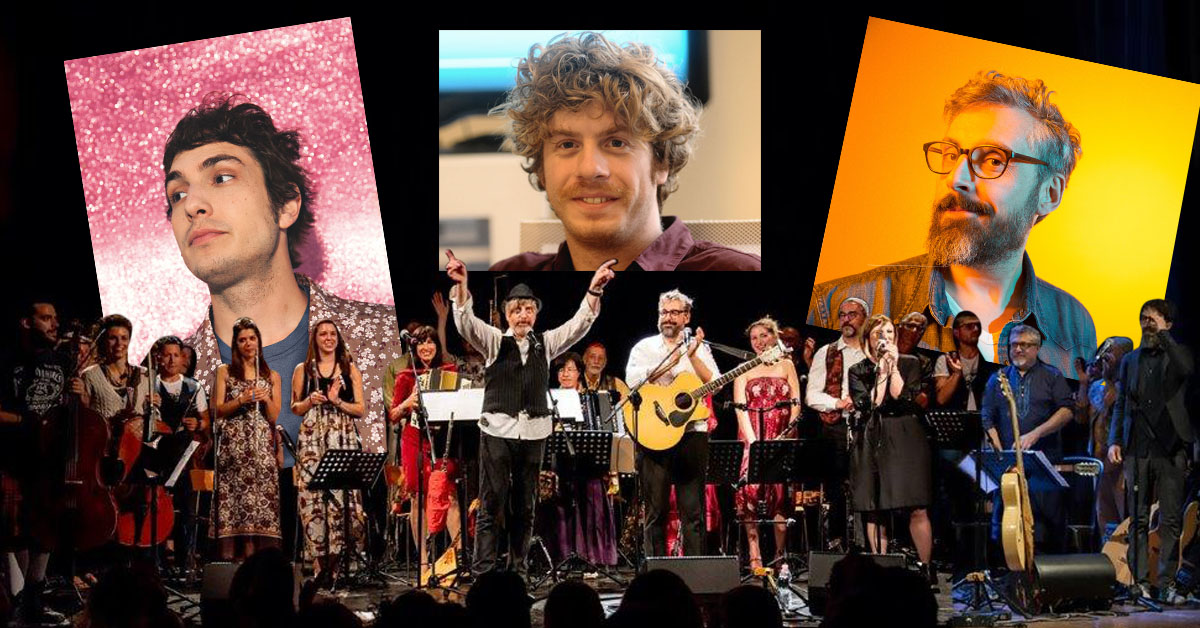 Italy hosts hundreds of festivals of various kinds each year, and for those without established prestige, getting lost in the shuffle is practically an inevitability. When the Cortona Mix Festival was created eight years ago, the team behind it worked with this challenge in mind. They found what they believed was the answer: Commit to an identity, embody it in all aspects, and let that be the selling point.

True to form, Cortona Mix wears its identity on its sleeve. The festival offers a multidisciplinary exploration of culture by ‘mixing’ concerts, theatrical performances, literary events and interviews with experts in a wide variety of fields into a single, five-day calendar that envelops the entire town. The result is an immersive festival unlike any of its peers that aims to inspire visitors to think and develop their sense of place in the world.

Sense is a key concept for this year’s July 17-21 edition, titled In tutti i sensi, or “In All Senses,” and curated around the “multiplicity of ways in which we read and perceive the world.” The Cortona Mix team have noticed a tendency in today’s society to latch onto a worldview and exist within its ideological bubble, and by exposing their audiences to the unfamiliar, they hope to show them “the diverse possibilities opened up by reflection.”

This theme is most explicitly visible in the series of expert interviews, dubbed “The Encounters of Cortona” and each titled with the format “The sense of…,” which invite professionals from several distinct fields to discuss a concept crucial to their work. Examples of the lineup’s diversity include veteran TV presenter Pippo Baudo on success, award-winning children’s author Beatrice Masini on rediscovering childhood, and Petros Markaris, a novelist and screenwriter, on hypocrisy in contemporary society. The festival is also excited to integrate the sciences into their discussions this year, including a talk by CERN physicist Guido Tonelli, who worked on the project that confirmed the existence of the long-sought Higgs Boson.

The musical performances, which anchor each night of the festival, were also designed to coordinate with this year’s theme. Multiple genres are represented, ranging from baroque to jazz to prog rock, and sometimes within the same concert — July 20 notably features a head-to-head “challenge” between classical pianist Andrea Bacchetti and jazz pianist Michele Di Toro. Cortona Mix is also highly conscious of its audience, and the other classical performances, particularly those by the Orchestra della Toscana, are targeted at a younger generation of listeners. Giorgio Battistelli, the orchestra’s artistic director, has insisted on using amplification technology during the concerts that is frowned upon by purists, but proven to make the experience more engaging, particularly for young listeners.

Visitors can enjoy many other unique elements during their time in Cortona. A special exhibition of a machine designed by Leonardo da Vinci will be on display in the Piazza della Repubblica on Friday, Saturday, and Sunday, in honor of the 500th year of the Renaissance man’s death. Friday night’s concerts feature only artists from the city, putting local talent on display using the festival’s patented mix of musical genres. Other entries on the events calendar include theatrical performances, a group yoga session, and marching bands wandering through the old city.

A full schedule for the Cortona Mix Festival can be found here. Much of the events are free, but necessary tickets and reservations can be purchased either online at ticketing.terretrusche.com or in person at the Festival’s box office (Terretrusche, via Nazionale 42, Cortona) until July 17. (alex harrison)