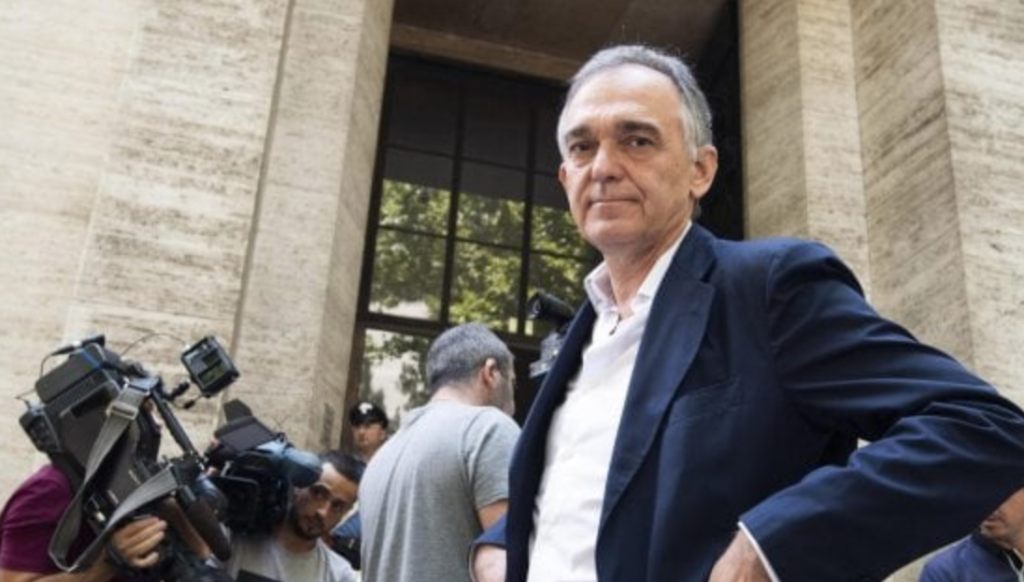 “In the interest of public health and safety, these people have to return to northern Italy.  There is a risk of contagion, and they are also away from their family doctor, who, in case of illness, is the medical professional from whom they must seek help rather than heading to the emergency room,” said the governor.  “At the very least, non-residents need to notify the local public health department (ASL) and are also required to self-quarantine in Tuscany for at least 14 days.”

According to local mayors, thousands of people have arrived on the island of Elba, as well as along the Tuscan coast (especially in Versilia, where Forte dei Marmi is located), in the countryside and the hills around Arezzo in the Casentino.  Up in the mountains in Abetone, non-Tuscan residents have come down from the province of Modena to live in their weekend homes.  The prime minister of Italy, Giuseppe Conti, announced that a new ordinance on March 9 would shut down all ski resorts in Italy, including Abetone, effective March 10.

The same ordinance restricted non-essential travel throughout Italy, not just the hotspot provinces, starting the same date through April 3 in addition to the mandatory closure of restaurants and pubs at 6 pm.

Hotel owners and employees have said that they would not accept reservations for rooms from those coming from hotspot areas.  (rosanna cirigliano)