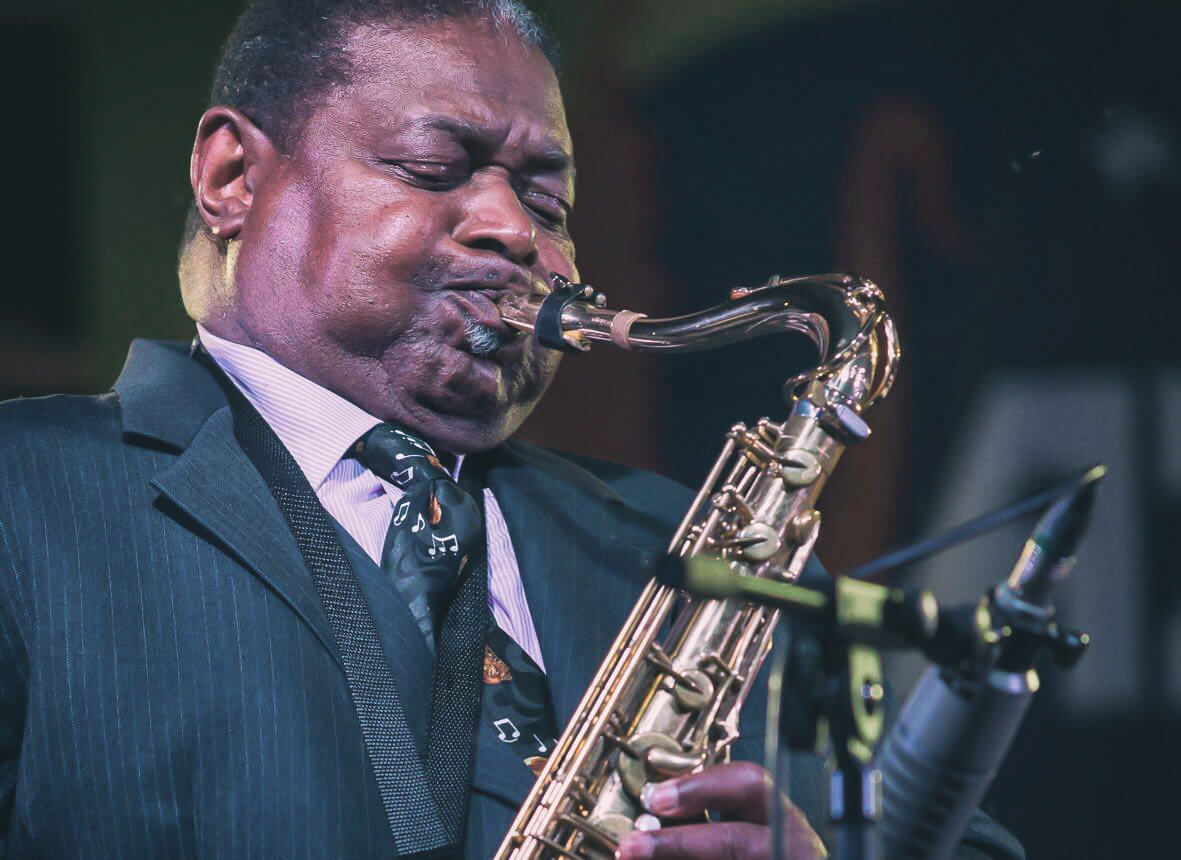 Every July, Porretta Terme, a small town just over the border into Emilia-Romagna known for its thermal springs, becomes the most soulful spot in Italy. Founded in 1988 to honor Otis Redding, the Porretta Soul Festival (PSF) gathers musicians from all across the United States for Europe’s only event dedicated to celebrating “old school” soul music.

With its focus on classic soul from the 1960s and ‘70s, PSF is committed to showcasing many prominent regional styles, with Memphis, Chicago, New Orleans and Houston all represented. Modern developments in soul music are not ignored, however, and “new soul” is played by young and international groups from as far away as Australia and Burundi.

Among the headliners are Don Bryant, a well known Memphis Sound musician; Tony Wilson, who James Brown declared to be a younger version of himself; and Curtis Salgado, a singer from Oregon who was the inspiration for John Belushi’s character in The Blues Brothers. Annika Chambers, a singer from Houston, won the award for Best Female Soul/Blues Artist from this year’s Blues Awards, while the Burundian J.P. Bimeni & The Black Belts is the first African group to grace the PSF stage.

The festival also pays tribute to the genre’s greats, and this year’s lineup includes performances dedicated to famous duo Sam & Dave and Aretha Franklin, the “Queen of Soul” who passed away last August. Alfred “Pee Wee” Ellis, a composer and saxophonist who was part of James Brown’s band in the ‘60s, is slated to receive a lifetime achievement award for the promotion and diffusion of soul and R&B.

This year, PSF’s 32nd edition will run from July 18-21 and feature a wide range of both established and up-and-coming artists. All four days are packed to the brim with concerts, with free performances running from 11 am to 7 pm in the city’s historic center and the official, ticketed festival sets beginning at 8 pm. Food will be available in the Street Food Village, a collection of food trucks offering dishes from all across Italy as well as international cuisine, set up to accompany the daytime shows.

Tickets are available for 30€ a night, while three-night and four-night passes cost 75€ and 90€, respectively. Additionally, an initiative called “The Valley of Soul” has PSF performers play side gigs throughout Porretta from July 16-26, in case you can’t make the festival weekend. (alex harrison)