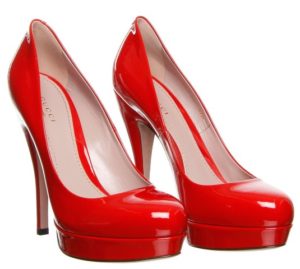 In Tuscany, 101 ‘femicides’ have occurred in the last 10 years. Between 2009 and 2017, anti-violence centers took in 18,939 women looking for safety. According to the ninth Report on Gender Violence in Tuscany by the Observatory of Tuscany, 75 Italian and 26 foreigners were killed by either their partner or an ex-partner.

In June 2013, Tuscan hospitals instituted “codice rosa,” a protocol for victims of domestic violence or rape. With increasing number of cases, the Tuscan Regional Government donated 850 million euros for the establishment of facilities and shelters for women and their children.

In 2016, they hosted 121 women and 141 children. There has been an increase of young girls under the age of 18 requesting to live in safe havens from 2015 to 2016. In total, 4,017 women have been taken in by these centers. An increasing amount of educated and employed women are experiencing violence with a partner and are turning to these centers.

Among the reported data, many children have been witnesses to their mothers suffer from abuse. Those women and children are able to receive counseling or treatments for their experiences.

Flash mobs are occasionally organized throughout Tuscany to raise awareness with a display of red shoes, which are meant to symbolize women who have been mistreated or murdered.