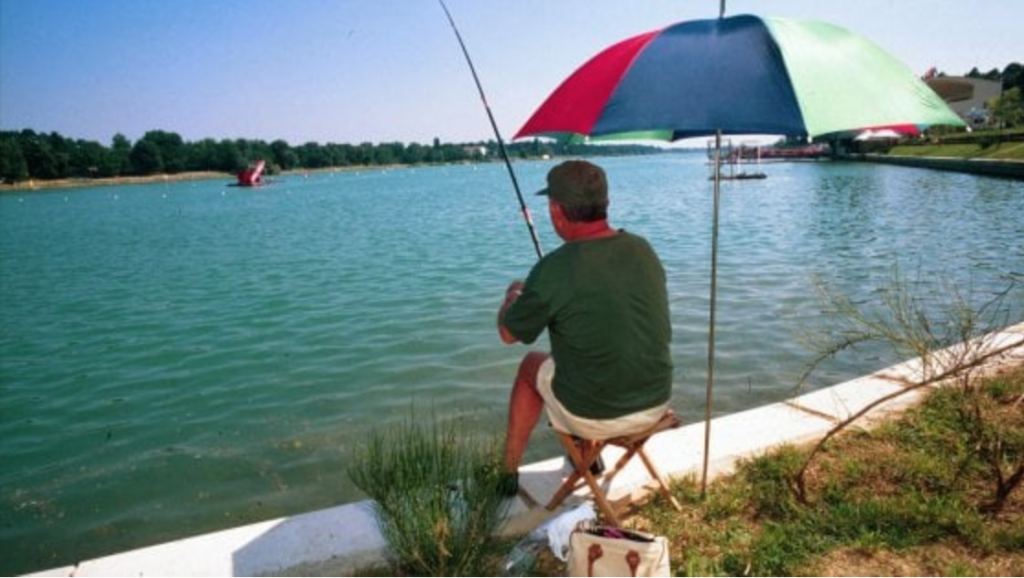 The protagonist of this story, a 30-year-old man originally from Tropea in Calabria, came to Grosseto in hopes of securing a job at one of the many restaurants for the summer. Due to the coronavirus emergency, the season in Maremma was slow as local restaurants had been closed for weeks. He found himself in a compromised position, waiting for the arrival of a €600 monthly subsidy, but still needing to pay rent and somehow fill an empty refrigerator, he decided to go fishing for some dinner.

The police arrived after being notified of his presence by locals in the Marina of Grosseto. Ultimately, the agents decided not to fine the young man. This final decision turned into the beginning of another moment of solidarity during the Coronavirus outbreak. Ironically, the man had also demonstrated the same measure of solidarity in his hometown where he would volunteer to bring packages of foods to various households in need.

His story is one of thousand other Italians wavering in an uncertain state at this moment, not knowing what the job market will look like in the coming months.

In this story, the protagonist luckily arrived before the emergency, but nonetheless was not able to find work for even a day. He did not even have the option to return home given the lockdown, not to mention only having €2 in the bank.

After his plight became known to the public, the two police officers and other locals of Grosseto gave him money and groceries––continuing the chain of solidarity. For now, he has enough food and money, but hopes to start work soon.