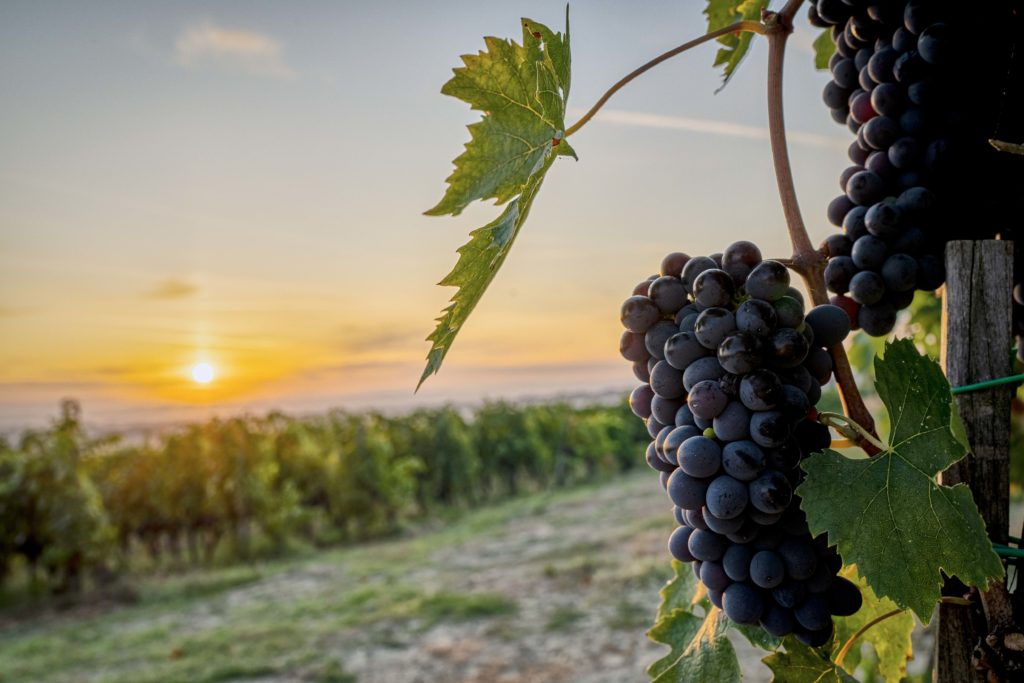 Italy’s winemakers face a set of particularly difficult challenges this year with a combination of adverse conditions from home and abroad.  This is especially true in Tuscany which exports about 30% of its wines to the United States with Germany, Canada, Great Britain and Switzerland following as major buyers.

When American President Donald Trump threatened to impose a 100% tariff on European wine imports late last year, many wholesale distributors stocked up.  After the tariff threat was reversed, distributors were seriously overstocked with wine.  Then as the COVID-19 lockdown began in March, with restaurants and bars closed, the market for wine diminished and estates and wine sellers faced an uncertain future.

As a major tourist destination, the city of Florence suffered in particular with the closures and travel prohibitions.  In March alone, the sales of Tuscan wine fell by 90%.  Taking into account the fact that wine-producing companies also rely on tourism and hospitality as a source of revenue, fear that wine estates could shut down and jobs be lost still looms.  To contrast, in 2019 the Brunello di Montalcino region near Siena produced an income of 180 million euro ($213 million) plus another 80 million euro ($95 million) earned by farm bed and breakfast stays, hotels and guides.  This year 70% of the market for Brunello is at a standstill.

The COVID-19 pandemic has produced another threat to the wine business with a scarcity of workers needed to complete the vendemmia (grape harvest).  Most of the seasonal workers used in the fall harvest come from abroad, mainly from Eastern European countries, which are today included in the “blacklist,” prohibiting travel into Italy.  It doesn’t look promising that border closures will be lifted any time soon as Italy is now experiencing an increasing number of infections originating from travelers from abroad.  Fedagripesca, a Tuscan wine cooperative, estimates a shortage of at least five thousand wine workers this fall.  The group has appealed to the government to simplify the issuance of strictly regulated agricultural work vouchers. Seeking help for wineries to find laborers among the unemployed, students and others with economic difficulties to work temporarily in the vineyards could also help in restarting the economy.

With all the uncertainty of Italy’s wine business, there is some potential good news.  The harvest has already begun for some early varietals and the first signs seem positive.  Temperatures and rains were consistent with previous good harvests and, even though yield is expected to be somewhat lower, vintners are hopeful that as the tourism industry revives, the demand for wine will increase.

As the mood in the vineyards is tinged with optimism, the economic situation of the wine related companies continues to be worrying with fears of their financial liquidity.  This is especially true with businesses that do not work with large retailers, but with restaurants and clubs which are still at the beginning of the recovery stage after the lockdown.  As Francesco Colpizzi, president of the Tuscan Vitivininicola Federation, states, “It is a particular year, whose trend will only be assessable at the end considering the climate of uncertainty.”  (rita kungel)