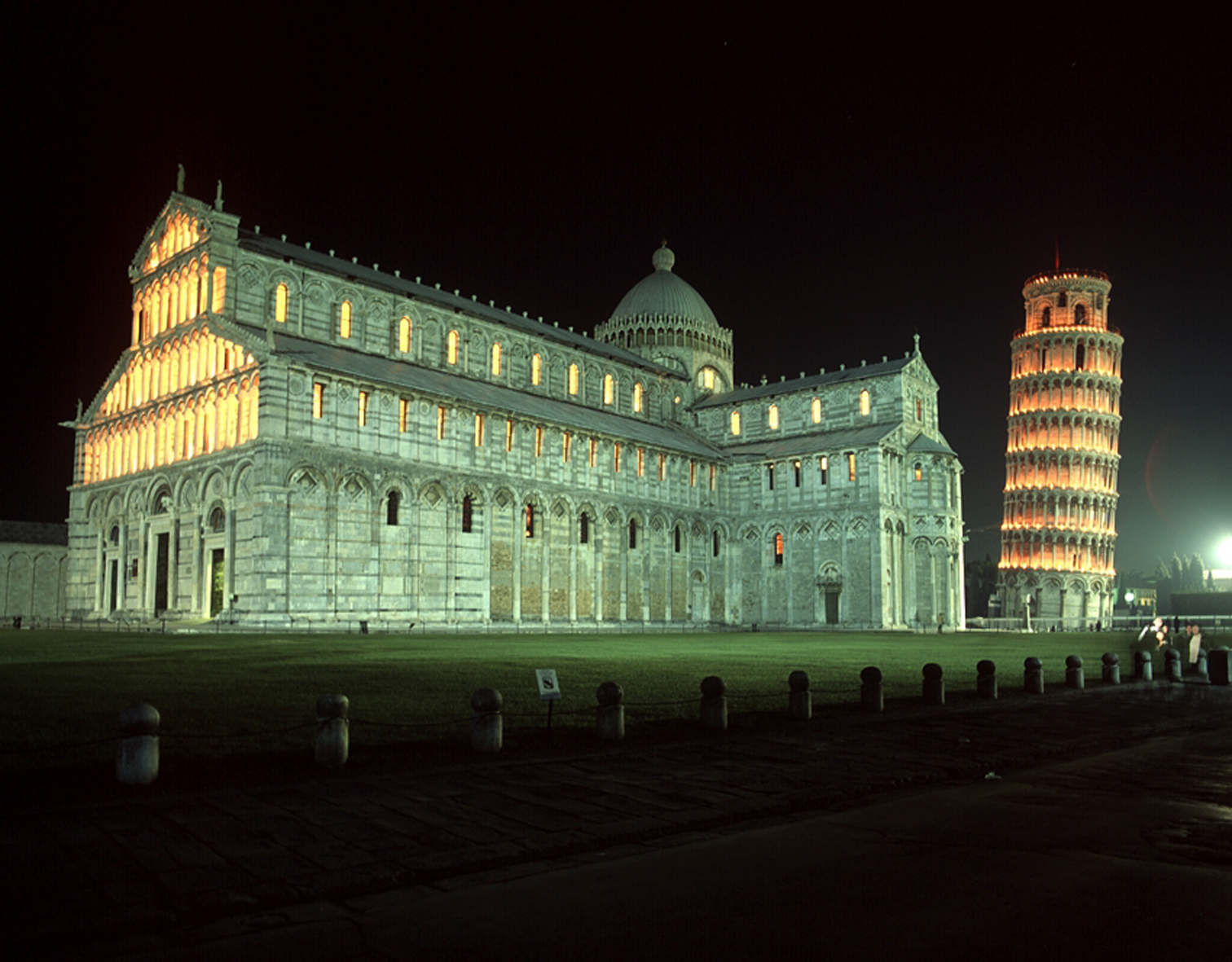 Pisa’s Leaning Tower to the right of the Cathedral

Two American tourists were arrested on Wednesday afternoon on the charge of engraving their names on the tower of Pisa.

A 38-year-old and a 35-year-old, brothers and both doctors from the U.S., were charged with vandalizing a major outdoor Italian monument after inscribing their names on the precious marble of the Leaning Tower in Pisa.

The two were stopped at the exit from the landmark after a security guard, alerted by another tourist, stopped them, and called the police. On the orders of district attorney Egidio Celano, the brothers were released after a few hours.  He justified his decision citing Article 121 of the criminal code, deciding not to adopt any further restrictive measures as a consequence of their behavior.

The doctors engraved the name ‘Jeffy’ on the black marble section of the internal walkway with a coin and then immortalized their act with a selfie, according to the police. Another tourist noticed the incident and warned them but it didn’t discourage them from committing the deed. When the two Americans were brought to police headquarters by the carabinieri officers, they justified their act of vandalism by saying that they “did not believe that their act was so serious because they had noticed other writing displayed on the marble of the Leaning Tower.”