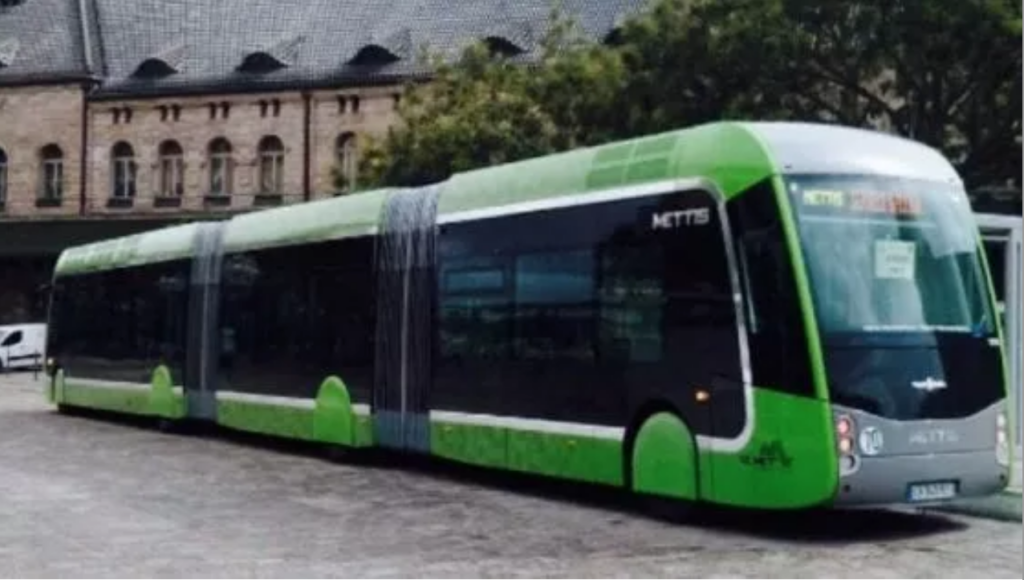 In addition to the new city tramway system, Florence introduces an innovative and sustainable option to public transport: the Jumbo Bus, an electric tram with its own lanes, traffic lights, and charging stations along its route. The first two “green” lines are Greve-Rovezzano, bringing passengers to the future tramways 3.2.2 Libertà-Rovezzano and 3.2.1 Libertà-Bagno a Ripoli, and Osmannoro-Poggibonsi, providing transport to the T1 line at Villa Costanza, and the future parking lot to be built at Osmannoro.

The tram, originally introduced back in 2017, will cost 30 million euros, compared to the 300 million tramway project. In addition to being less expensive, the tram is easier to make and provides rapid transport due to a preferential lane system. Pums, the urban plan for sustainability developed by the Metropolitan City, has identified where on the two new lines there could be overcrowding or lack thereof and is working to optimize the accessibility of the Jumbo buses.

Mayors Dario Nardella and Francesco Casini, and Paolo Sottani of Florence, Bagno a Ripoli, and Greve in Chianti respectively, state the Jumbo bus will provide quick transportation for citizens and enhance public mobility. Casini, Councilor of Mobility for the Municipality, explains the goal is to have the first Jumbo buses on the street by 2024. The buses’ routes and stops are already in the planning phases. These ecological vehicles will not only reduce traffic, but also improve air quality and citizen’s health, as well as, reach areas that would be otherwise impossible to reach given technical limits and costs.

These two suburban bus routes are just the beginning of a new rapid transport system that will connect Florence with Porta Romana, Poggio Imperiale, Impruneta, and Tavarnuzze. Future lines will reach Ponte a Niccheri, the Santa Maria Annunziata hospital, and all of Chianti.   (elizabeth berry)