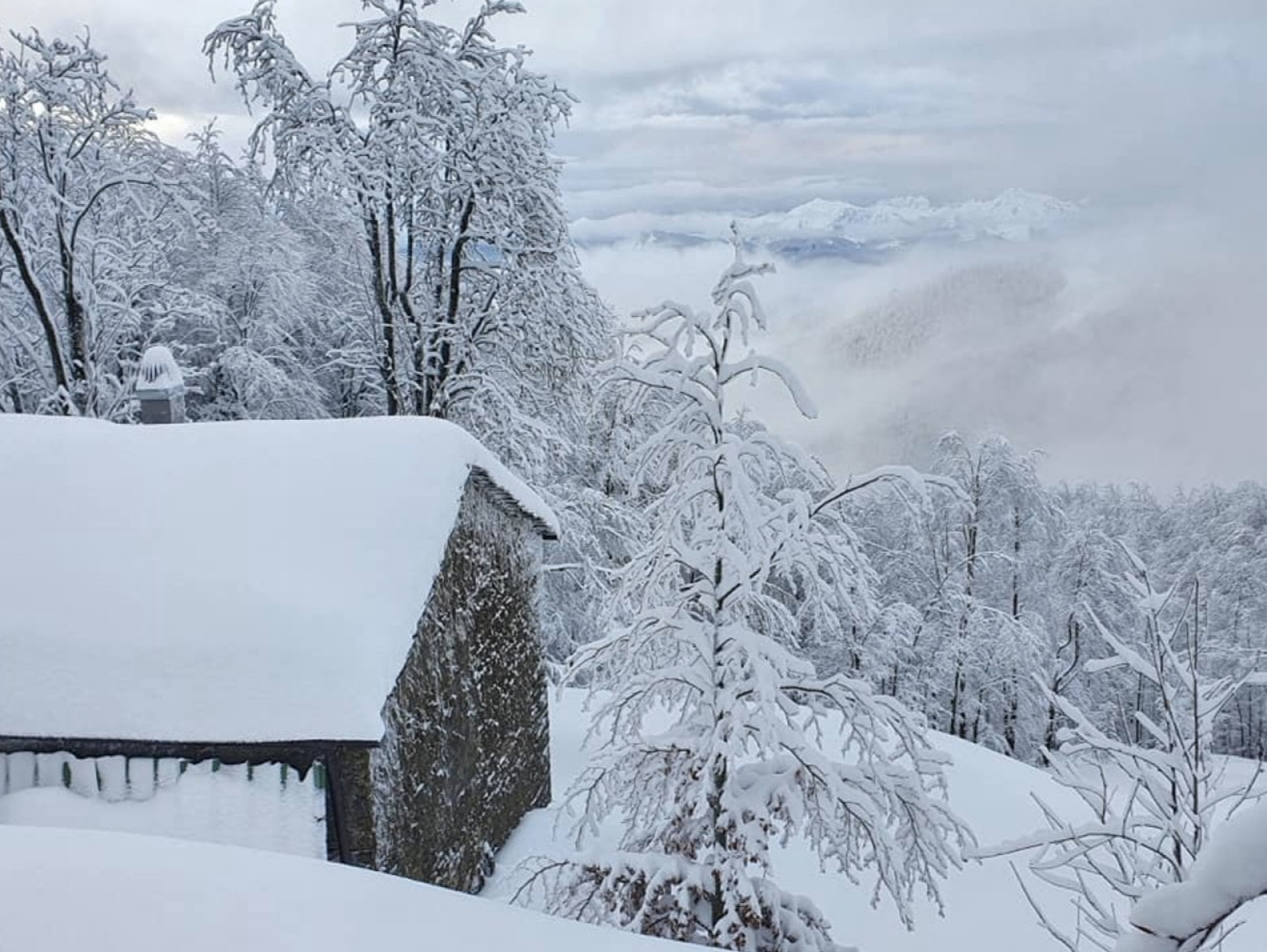 It continue to snow in Tuscany; above is a photo taken in the Casentino region

Two meters (six-and-a-half ft.) of snow has already blanketed the Abetone ski resort–with three meters (close to 10 ft.) of powder covering the area’s highest point, the Val di Luce–and it is forecast that snow will continue to fall in the hills of Tuscany through the evening of January 5.  Abetone hasn’t had so much snow accumulate in such a short amount of time in over 30 years; consequently, firefighters from Prato, Florence and Massa Carrara have arrived to plow the roads, dig residents out, and clear snow as quickly as possible from rooftops in danger of collapse. Ironically the town’s ski lifts and trails are all closed for the holidays due to the COVID-19 health emergency. Health Minister Roberto Speranza, however, has just announced that all of Italy’s ski resorts can reopen on January 18, 2021.

Tuscany’s Casentino and Garfagnana areas have also received a record amount of snowfall in the past two days.  More than 5,000 people have been without electricity for the past 24 hours in the Garfagnana’s Serchio River Valley above Lucca, with technicians unable for the moment to solve the problem despite having worked all night.  Seven people were also rescued after an avalanche of snow came tumbling down a mountain in Castiglione Garfagnana.