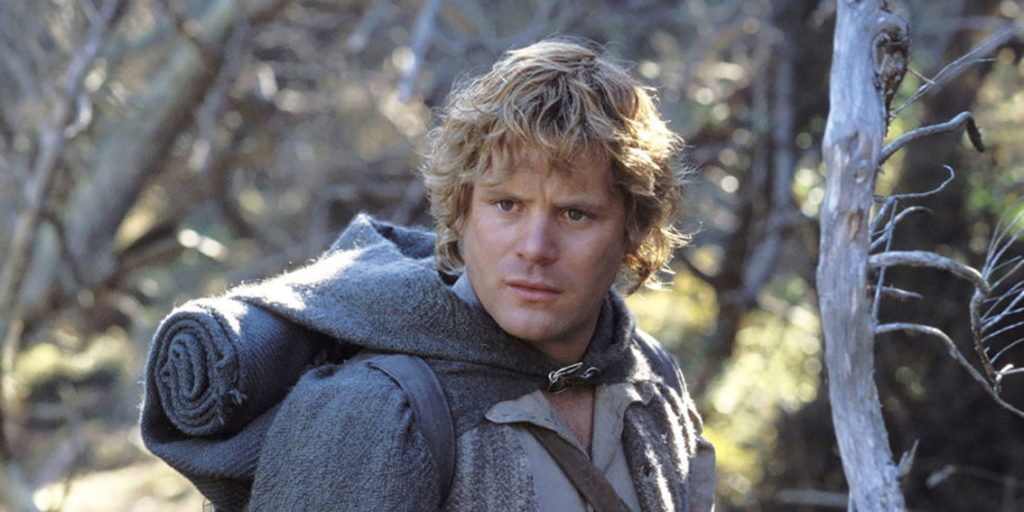 Actor Sean Astin as Samwise Gamgee in “Lord of the Rings.”

Witches, wizards, and magical beasts, find your way home to La Festa dell’Unicorno – the “Unicorn Festival” – this week from July 27 to 29. Tuscany’s most famous fantasy convention, the 14th annual Unicorn Festival will be a weekend takeover of epic proportions in the historical center of Vinci, the birthplace of Renaissance icon Leonardo.

Divided among nine thematic neighborhoods, the Unicorn Festival presents over 300 musical concerts, workshops, street art, contests, dances, and parades, each tailored to a specific area of the Festival. Guests can glimpse live concerts or partake in role-playing adventures in the “Enchanted Fortress”; nobility and peasantry alike can celebrate the medieval in the “Citadel of the Knights”; scallywags and fugitives can take to the seas in the “Bay of Pirates”; readers can live out their wildest fantasies in “Comics and Madness”; and fairy tales come true in the “Court of Dreams.” The “Abyss of Steel” boasts the sleek technology and intergalactic conflict of Star Wars, Doctor Who, and other science fiction, and the “City of Nightmares” is a literal ghost town, populated by monsters and members of the undead.

Our smaller festival-goers (and we don’t mean the hobbits) can be comfortably entertained in the Village of the Gnomes – a special play area designed for children under the age of 10 – stocked with Legos and dinosaurs.

The Bard Amphitheater, the Festival’s main stage, will be dedicated to magical melodies of all kinds. Musical guests will include the Epica, a Dutch symphonic metal group, Cristina D’avena, and the Modena City Ramblers.

Festival-wide events such as the Alley of Fear, the poetic Parade of the Elves, the Challenge of the Magical Arts, and the cosplay Competition of Fantastic Creatures will occur under the all-seeing eye of the GRV Italiane, an Italian LARPing association. Actor Sean Astin, best known in the nerd community for his roles as Samwise Gamgee in Lord of the Rings and Billy Hargrove in Stranger Things, will be the guest of honor on Saturday, July 28.

On the Festival’s final day – July 29 – the Gray Wizard (also known as Gandalf the Gray, of Lord of the Rings fame) will produce a fireworks show spectacular to close out the ceremonies. (claire francis)

Tickets for the Unicorn Festival range from €12 (full price) to €8 (reduced price), or €23 for a two-day pass. Visit www.festaunicorno.com for more information.