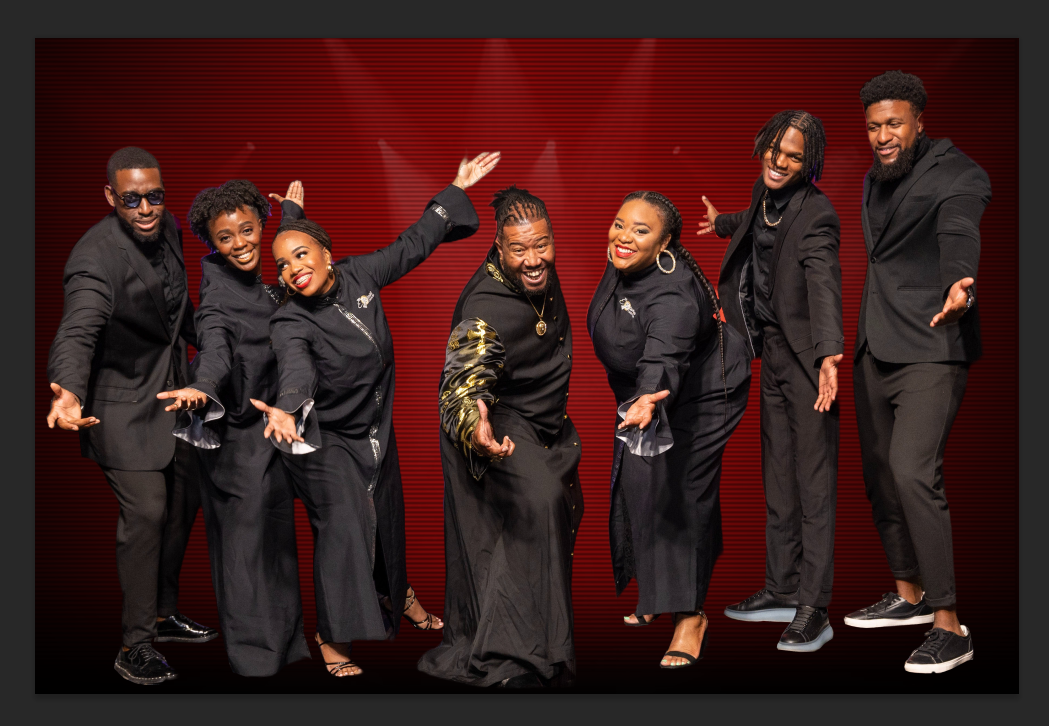 The Toscana Gospel Festival is back this year, with 10 concerts scheduled from December 17 to 29 in 10 cities across Tuscany.  This year’s event will be the 26th edition, one that is bringing in six talented gospel groups from the United States.  For the first time since its founding, there are no concerts in Florence or Prato and they are instead scattered throughout Tuscany.

The festival began in 1996 with the goal of bringing gospel music to Tuscany.  Since then, over 300 groups and 2900 artists have performed in about 350 live shows in the festival, demonstrating the Tuscan public’s appreciation for gospel music and the convergence of cultures it represents.  The 10 events this year include multiple performances from Grammy-nominated Nathan Mitchell & the Voices of Inspiration and JP & the Soul Voices.  The Washington Gospel Singers are considered one of the “best gospel ensembles” in the Washington DC region and have toured internationally in South America and Italy.  For the first time, many of the concerts are free, and the rest range in price from €10 to €15 per seat.

Gospel music is the oldest form of American popular music, originating in the southern United States during slavery.  Slaves created music as work songs that alleviated their pain and also proved useful in communication with other organizations that helped them escape.  When Baptist and Methodist preachers converted them to Christianity, the slaves began to sing spiritual songs, which were later influenced by African music and rhythms.

From this array of plantation songs, spirituals, and African beats, gospel music was born.  Many other genres of music have evolved from gospel, including jazz and blues.  Today, gospel music remains the lifeblood of many American communities.  The lyrics of these songs have remained relevant during times stained with wars, suffering, and social inequalities across the world.

More information can be found on the Toscana Gospel Festival website at https://www.toscanagospelfestival.net/index.php. (Molly Mulvihill)

Cathedral of the Nativity of the Blessed Virgin Mary, Portoferraio