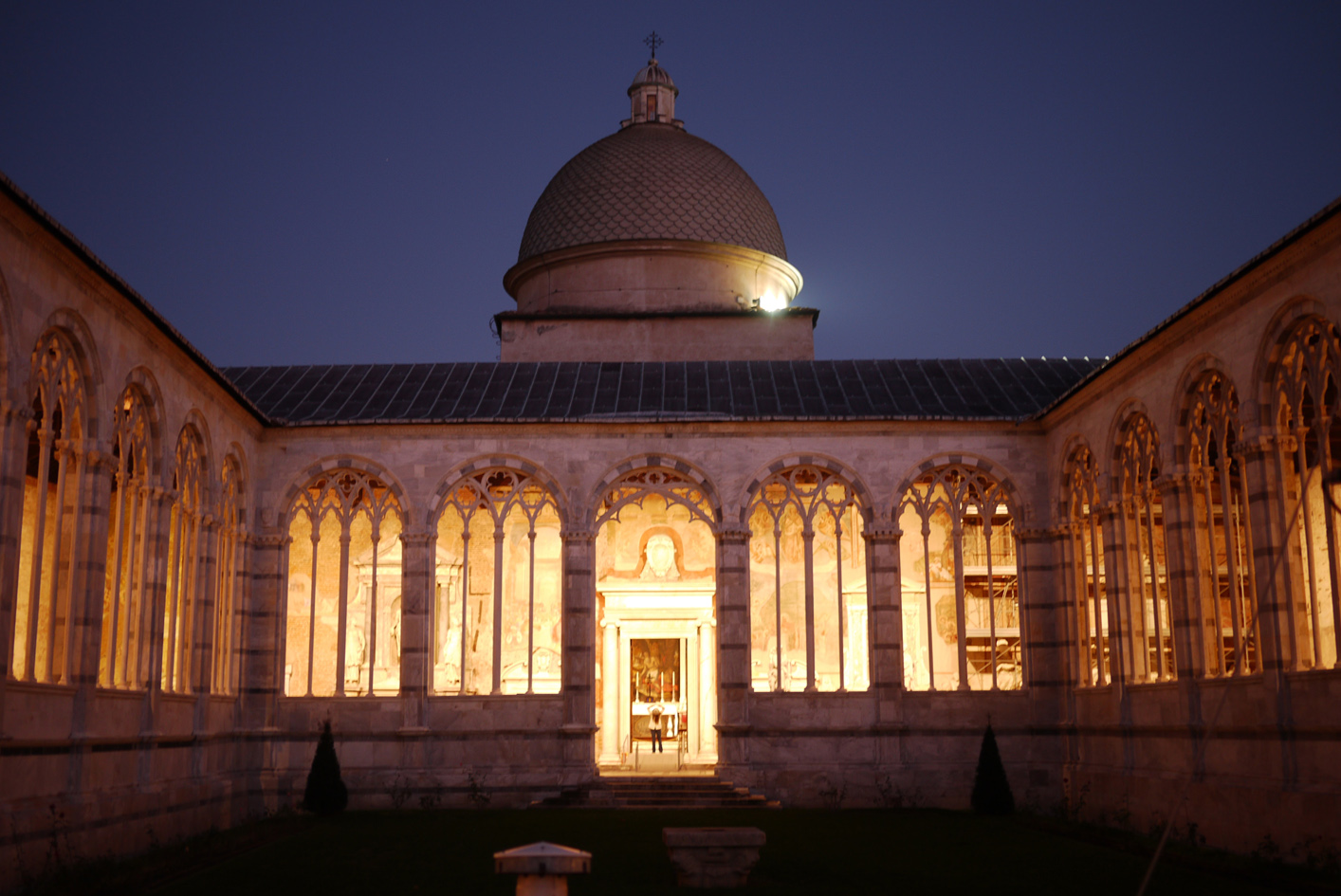 Free music returns to Pisa’s iconic Camposanto from June 25 to July 5, in a concert series titled Music Under the Tower. This year, it takes “The Voyage” as its central theme, with each concert’s selections reflecting musically on the inherent curiosity pulling us toward unknown lands and cultures.

The program opens on June 25 with three extremely diverse sonatas, each from distinct periods in classical music, but all exhibiting curiosity and the allure of novelty. Violinist Alberto Bologni and pianist Simone Soldati embark from Mozart’s Sonata in E Minor. The young genius was a prodigious musical traveler and polyglot from childhood, and composed this piece while in Paris. The duo will then move on to Beethoven’s Sonata in D Major, one of his earliest forays into the genre. They will finish with Prokofiev’s Sonata in D Major, an adventurous and virtuosic display of the composer’s boundary-pushing Neoclassicism that helped shape the 20th century musical landscape.

Johannes Brahms’ rich, powerful melodies are the focus on Thursday, June 28. The performed works will include his Zegeunerlieder and Liebeslieder Waltz. Brahms epitomizes the classical spirit, but with a constant pull towards the cultures of Eastern Europe, including strong influences of gypsy music and oral storytelling tradition. These will be especially noticeable in Zegeunerlieder (Gypsy Songs), music for four voices and piano inspired by Hungarian-folk tales and melodies.

The spotlight shifts to the all-female Eilat Quartet on Monday, July 2. They will perform music by Czech Romantic composer Antonin Dvorak and American Hugo Wolf. Dvorak’s “American” Quartet will open the performance, which he wrote during a visit to the US. The piece is famously emblematic of the unique sounds and influences of the growing country that also inspired his New World symphony. Wolf’s equally transcultural Italian Serenade draws from the lively spirit of Italy with its romantic melodies and light wit.

Thursday, July 5 will star “Soqquadro Italiano,” an internationally acclaimed musical group founded in 2011 in Bologna by Claudio Borgianni and Vincenzo Capezzuto. Though rooted in musical performance, Soqquadro remains open to creative influence from all artistic languages: be it dance, visual art, or an array of musical genres from electronic pop to jazz. In an elaboration on the theme of the series, they will center on the music of global exchange. The program juxtaposes the music of Neopolitan composers in Madrid with that of Spanish composers in Naples during the Bourbon era.

All concerts start at 9:15 pm and are free to the public, however tickets must be reserved at the Museo delle Sinopie on the day of each concert (open from 8 am to 8:50 pm).