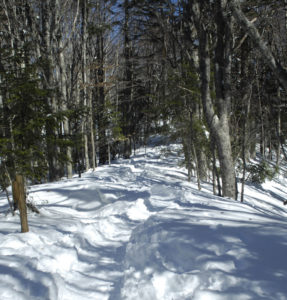 An alert for snow and cold has been issued for January 22 in Tuscany.  Temperatures will be dropping below zero Celsius (32° Fahrenheit), with snow expected throughout the region.

Significant accumulation (between 10 and 20 centimeters or: four to eight inches) is forecast for Abetone, the Casentino, Monte Amiato, throughout the Mugello and the Val Tiburina; slight accumulation in Impruneta, Lastra a Signa, Pontassieve, San Casciano in Val di Pesa, Scandicci and Tavarnelle Val di Pesa.  For the moment flurries are expected in Florence, Bagno a Ripoli, Fiesole and Greve in Chianti.

Trenitalia has guaranteed 70% of regional trains will be running January 22 on the Faentina, Siena-Grosseto, Siena-Chiusi, Siena-Empoli and Chiusi-Arezzo-Firenze lines.  There is a possibility of blackouts if overhead power lines are affected by the bad weather.