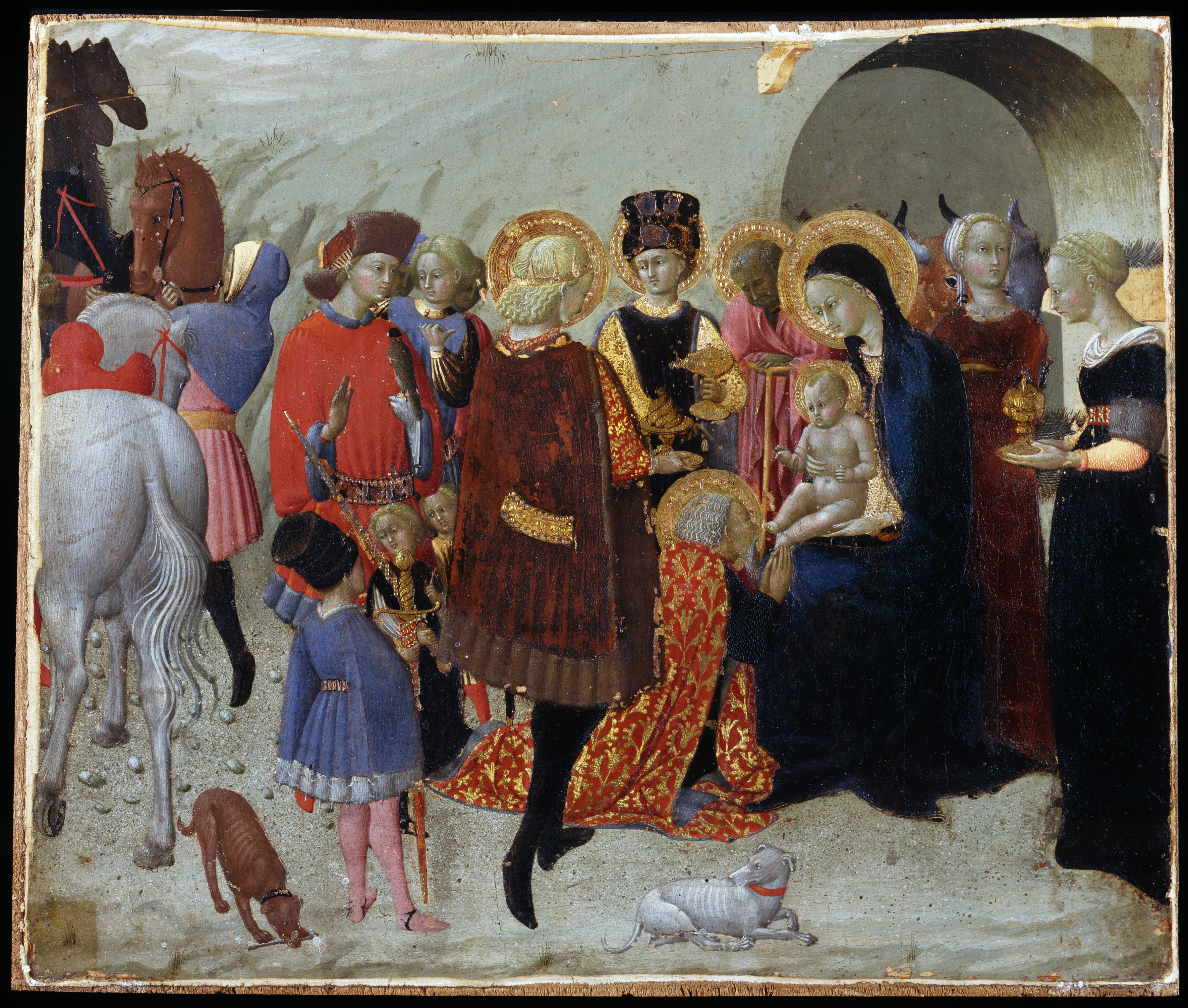 The Adoration of the Magi by Sassetta

This extensive collection is privately owned by the Banca Monte dei Paschi. As the bank bought other institutions, their collection of art grew bigger until the Chigi Saracini collection, belonging to a time-honored Sienese musical institution, was finally added. These works have never been seen by the public in their current complete compilation.

The exhibition is focused on the works of the masters from the Siena school of art, famous in Italy and beyond because of the great names that made their reputations there.

There is a vast number of paintings from such masters as Pietro Lorenzetti, Tino di Camaino, Domenico Beccafumi, and Sassetta in addition to sculptures.  The objective of the exhibition is to present these breathtaking pieces for the first time to the public, showing the long-lasting and deep connection between Siena and art all the way back to the Middle Ages.

Other masterpieces in the exhibition include the bas relief Madonna and Child, Saint Catherine, and Saint John the Baptist. It is a sculpted triptych depicting the Virgin Mary holding her son baby Jesus, who is depicted as a herculean child resting in between his mother and Saint John. Pieces like this were intended to be used for personal devotion. It is one of Tino di Camaino’s works from the 1300s.

A third exhibit is Chess Challenge at the Court of Philip II.  This painting tells the story of a young chess player arriving at the court of King Philip II, playing in a tournament against the Spanish bishop Ruy Lupez of Segura who was, at the time, the best player in Europe. The painting depicts the victorious movement of the boy just after he wins, and the hunched-over embarrassment of the Bishop after his defeat.

These three works of art are just a small part of the beautiful collection in the Santa Maria della Scala Complex, a wonderful excursion especially during the holiday period.  (Isabella Azzaro)