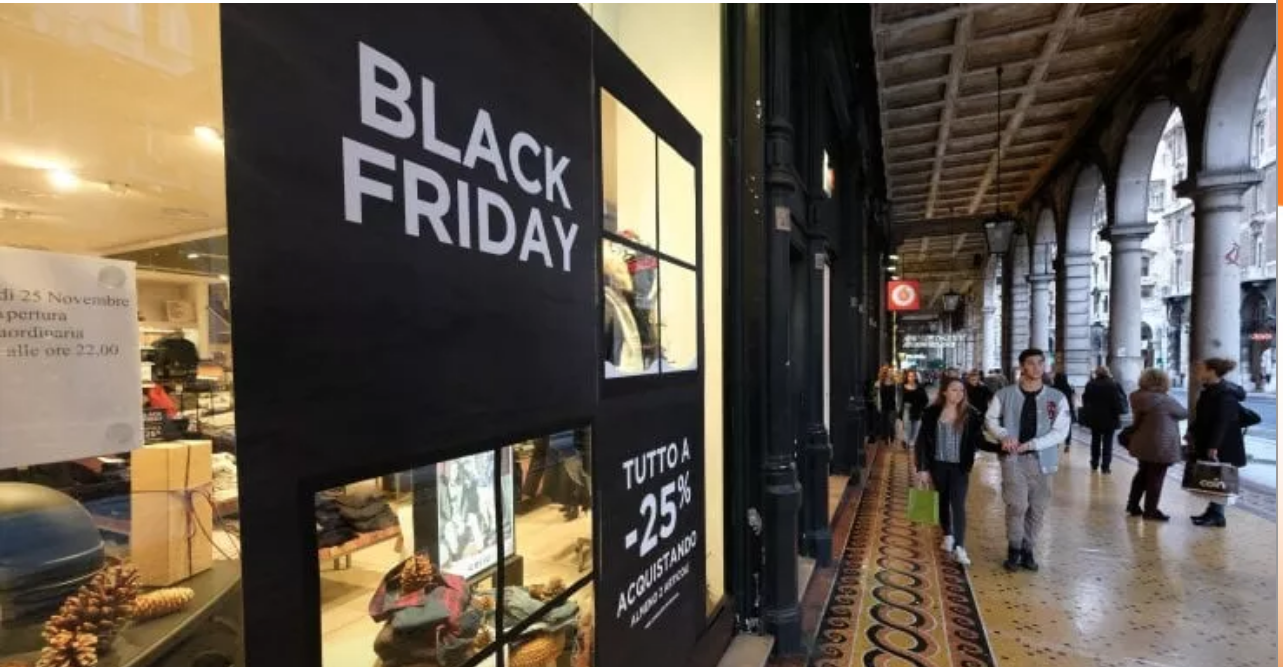 During Black Friday, stores were closed in Tuscany due to the red zone, one re.ason that the sales season is being pushed forward

Instead of the usual kick-off date of January 6 in Tuscany and throughout Italy, the official after-Christmas period sales will start on Saturday, January 30, 2021.  This to give shopkeepers more time to sell goods at their full prices that remained off-limits to consumers during the closing of retail outlets in regions that were declared red or orange zones (Tuscany received consecutive rankings  in both classifications).

Housewares, gift items, clothes, shoes and accessories are always the most popular sale items in addition to linens for the home.  Stores, however, will be able to offer special price promotions starting on January 1.