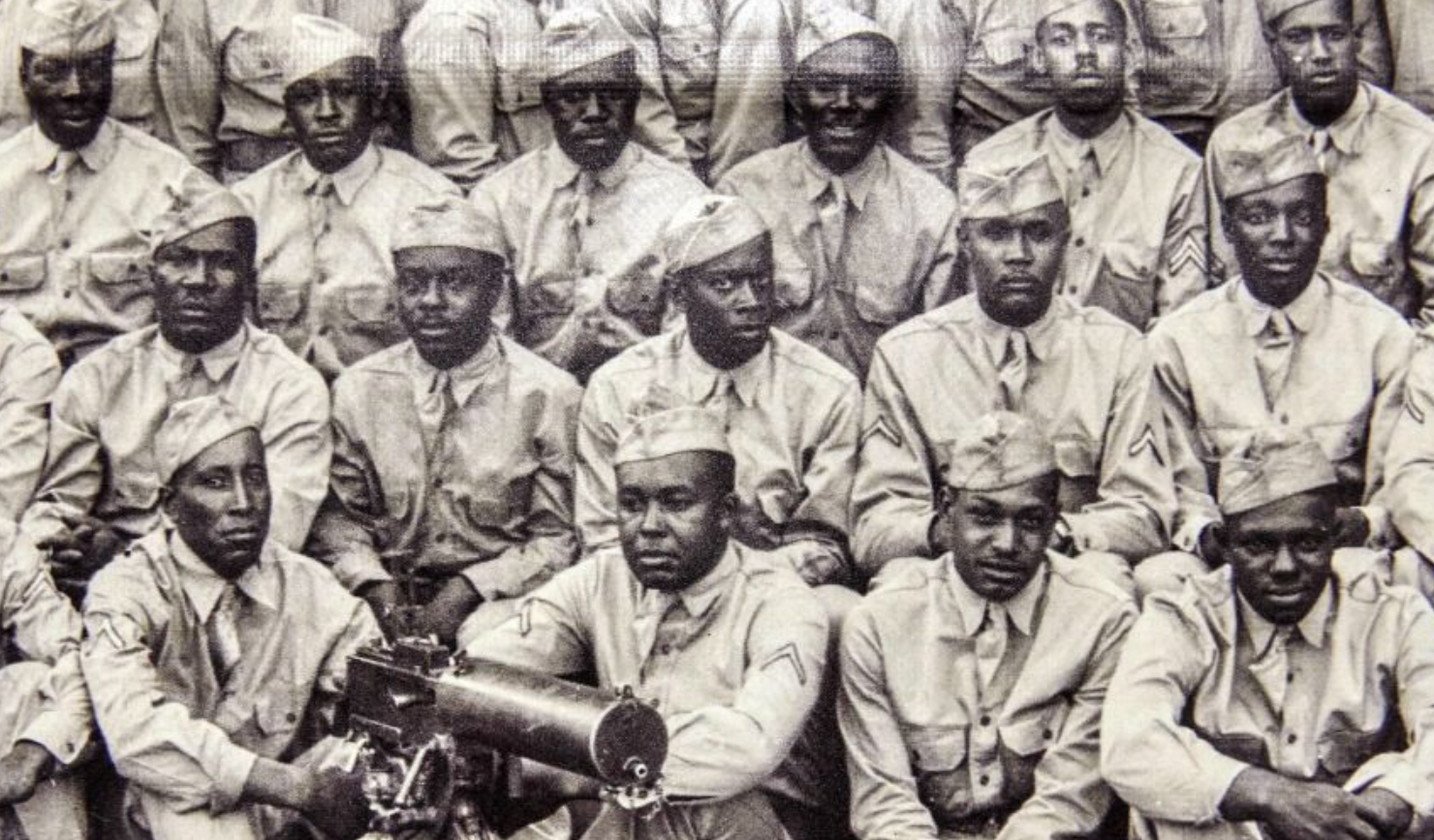 When American director Spike Lee made “Miracle at St. Anna” in 2008, he had no idea that the Italian war epic film could have incredibly close personal ties.

Research by US military experts revealed on June 21 that Lee had a cousin, Maceo Walker, who was 20 years old when he was killed in the battle of Cinquale Canal close to the Tuscan coast above Forte dei Marmi. Generally overlooked by most historians, the battle was a four-day struggle between men of the segregated African American 92nd Division and German forces in northern Italy during World War II.

The Buffalo Soldiers were essentially fighting a war on two fronts: on the battlefield and in the segregated Army and segregated America, according to Sarah A. Barksdale, a Defense POW/MIA Accounting Agency historian working on the project to identify MIA soldiers.

But the director didn’t know he shared DNA with one of the Buffalo Soldiers when he told their story in the film. Based on the 2003 novel by James McBride, “Miracle at St. Anna” centered on the massacre by the Nazis at Sant’Anna di Stazzema, a small village in Tuscany, and the experiences of the 92nd infantry in Italy during World War II.

In early 2021, Lee received a letter from the US Army explaining that his first cousin once removed was a private first class in the 92nd division, and had been MIA since 1945. Walker was born in Baltimore and was sent to Italy a year after he enlisted in 1943, and although experts later confirmed he died in Cinquale, exactly where and how are uncertain.

Made up of primarily white senior officers and African American enlisted men and junior officers, the segregated division was sent to infiltrate Germany’s last major line of defense against the allied forces in the summer of 1944 in the northern Apennine Mountains, landing first on the coast.

Because historians have regarded the division as poorly trained and poorly led, the men were largely unready when they were thrown into the fighting in Italy in 1944 and ’45, and the battle of Cinquale Canal consisted of days of brutal bloodshed until the infantry was ordered to retreat.

The remains of two soldiers killed in Cinquale were exhumed from the American Cemetery in Florence this June, where around 4,400 US soldiers who died during the war are buried. Walker could be the remains of one of the soldiers, which will be transported to a federal lab in Nebraska for further examination, according to Pentagon experts.

One of the bodies exhumed from the cemetery was identified as X-124, and was missing its arms, chest and head, perhaps the result of a powerful artillery blast, according to military records. Only the feet, pelvis and lower spine were there, along with parts of the legs. Experts estimated the soldier to be over 20 years old and 5 feet, 8 inches tall. Walker stood 5-foot-8 and had just turned 20.

In 2014, the Defense POW/MIA Accounting Agency started its 92nd Inf. Div. project to account for the 53 Buffalo Soldiers still unaccounted for. Since then, only three have been identified. Most of the rest are thought to still be buried in Italy at one of the American Battle Monuments Commission’s cemeteries.

“The greatest challenge in accounting for these men isn’t lack of information or the ability to correlate remains buried as unknowns with the unaccounted-for, but not having the necessary DNA family reference samples (FRS) for comparison in order to make an identification,” according to the DPAA.

In a public service video announcement for the DPAA earlier this year, Lee urged people who think they may have a relative who went missing in the war to contact the agency.

“It’s not just my cousin,” Lee said, according to a DPAA press release. “But all those brothers in the 92nd division. Buffalo soldiers, who fought for this country, who believed in this country, and came home to the United States and were still not full class citizens.”

In addition to difficulty in locating families and the fact that many families might not have even known they had relatives who fought in the war, like Lee, experts said about half of the families the Service Casualty Office has contacted have declined to participate. This challenge is largely due to a distrust in the army, especially because a great number of soldiers in that division were sharecroppers from the South.

“The government has a history of unethical medical treatment of African Americans, most notably during the notorious Tuskegee experiment of the mid 1900s, in which infected participants in a syphilis study were not told a treatment for the disease had been found,” according to the DPAA.

The DPAA’s goal ultimate goal with the 92nd Infantry Project is to account for the missing personnel and bring closure to their families and the nation.

“Discovering the remains of these soldiers and trying to find out where their families are is part of our duty as a nation,” McBride, the author, said in The Washington Post. “These were brave men.” (natasha sokoloff) 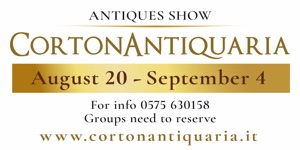