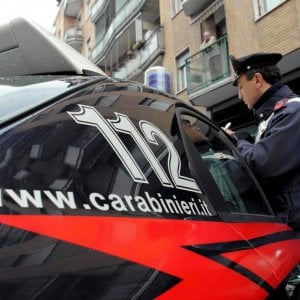 On the evening of June 13, tragedy struck a jewelry store on Via Battelli in Pisa.  Armed robbers entered the shop, and one aimed his gun at the proprietor’s wife, but she luckily came out unharmed.

The owner, Daniele Ferretti, was forced to shoot one of the two thieves, killing the individual. The second intruder was able to flee. The incident occurred at 7:30 pm, as the owner was closing the shop with his wife. For his self protection, he used a firearm he keeps on the premises for which he had a regular license.

Ferretti has been a victim of robberies in the past, with the most recent instance to this one taking place in January 2016.  Prior, in 1999, the jeweler was stabbed during another attempt.  He was hospitalized at that time with serious injuries.

There is an influx of public support for Ferretti’s decision to fire. There is a general opinion as expressed by the public and politicians such as Matteo Salvini of the Lega North that he needed to protect himself and his business, and not have to live in fear for his safety.