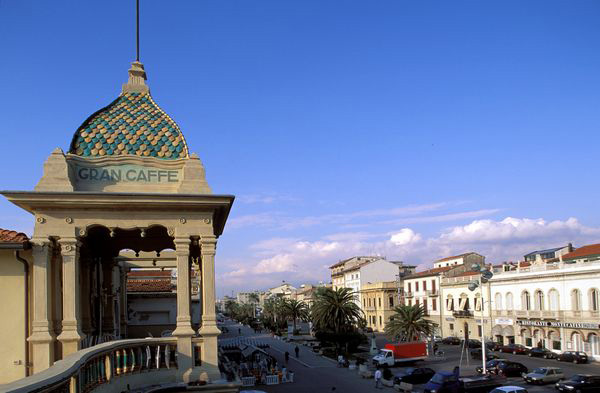 Although Tuscany remains an orange zone with moderate anti-Covid restrictions, Tuscan governor Eugenio Giani has signed an ordinance making vacation homes off-limits (unless unless there is an emergency of some kind) to residents of other regions from March 22 to April 11.  “Tuscany is open to tourists but not right now because contagions will only increase,” said Giani.  Tuscan residents have access to their vacation homes during the same period (which comprises Easter weekend) only to ensure maintenance, he added.  Giani announced that he would also like to create a regional police force to back up the national police (carabinieri and polizia) and city traffic cops (vigili urbani) to help enforce the new regulations.

To avoid Tuscany from sliding into the red zone, Giani has reconfirmed red status for three provinces: Pistoia, Arezzo and Prato, in addition to 27 towns and cities in other provinces throughout the region.  Twelve are located in the province of Florence and seven along the coast in Versilia.

Although March 21 saw 1,358 new cases of Coronavirus reported in the region with 32 deaths, there were 30 fewer beds (including seven in intensive care) occupied by patients in Tuscan hospitals on the same date with a consequent easing of pressure on the health system.   (rosanna cirigliano)