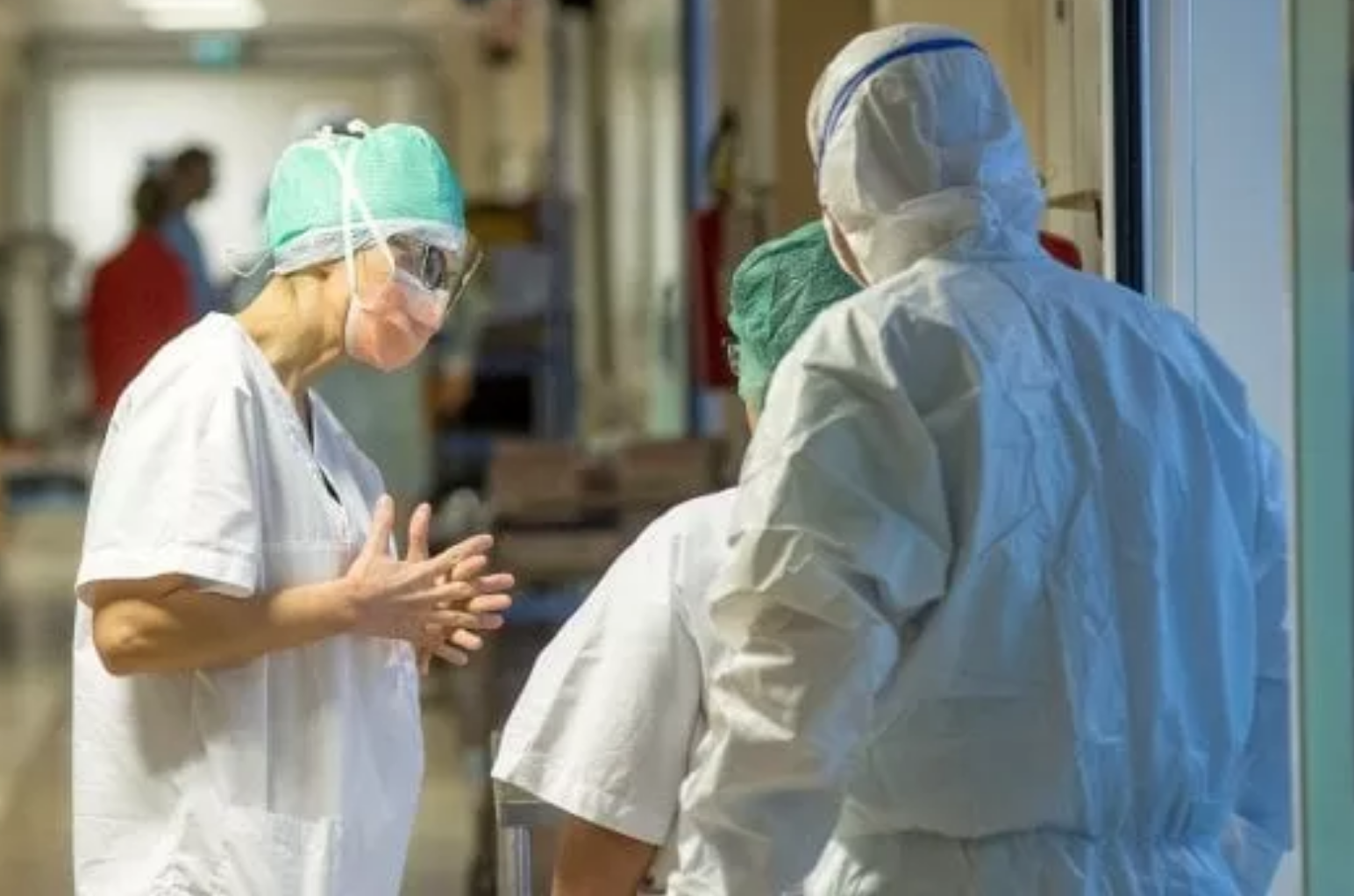 Nearly 2500 new Coronavirus infections were reported in Tuscany on October 22 and 23, and a consequence, new restrictions were announced to help stop the spread of contagion.  On October 21, 1,145 new cases and eight deaths were reported; on October 22, there were a total of 1290 with eight deaths.  The average age of people diagnosed with Coronavirus is 46; for deaths, the average of those who passed is 85 years old.

As a consequence, Florence mayor Dario Nardella has announced that that several areas–encompassing piazza Strozzi, via Strozzi, via Sassetti, piazza Repubblica, via Pellicceria, piazza dei Ciompi, via Pietrapiana, piazza Sant’Ambrogio and Borgo la Croce up to via della Mattonaia–will be off limits to pedestrians on Friday and Saturday night from 7 pm to 2 am with the exception of those either going home or to and from a restaurant.  On the same evenings, the number of people who can access Piazza Santo Spirito will continue to be limited.

Nardella went on record to say that the city’s Covid hospital wards are rapidly filling up.

In Tuscany, Pisa’s Piazza delle Vettovaglie will be closed on Saturday and Sunday from midnight to 5 am, and the police will patrol nearby Piazza dei Cavalieri during the same hours to break up crowds who are not observing social distancing.  Effective immediately through November 13, Viareggio’s Piazza Shelley will no longer be an after dinner hangout between the hours of 9 pm to 5 am.

Visits by relatives and friends to their loved ones in nursing homes are also no longer being permitted for the time being. (rosanna cirigliano)