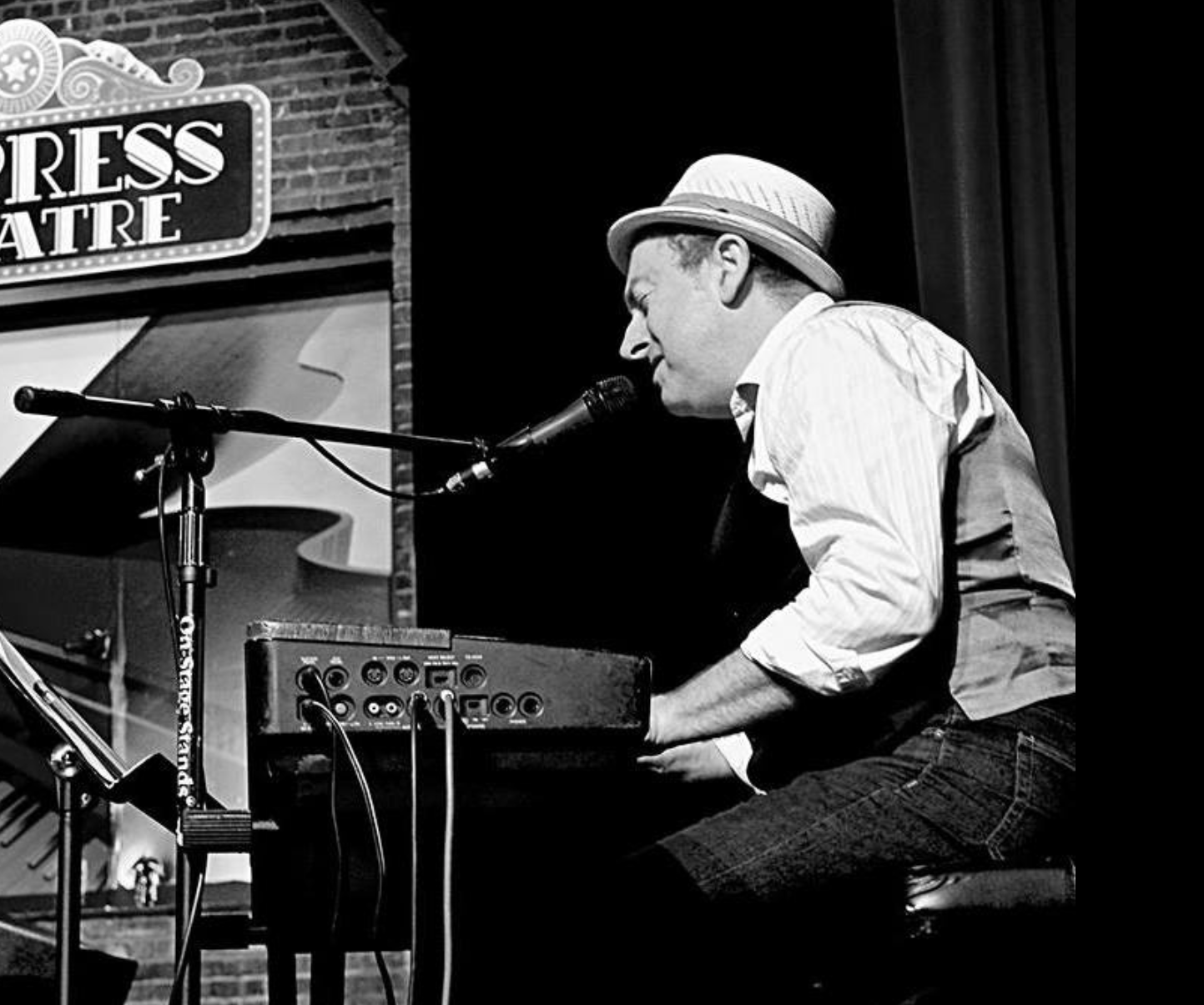 Every year, the Porretta Soul Festival takes place on the third week of July in Rufus Thomas Park in Porretta Terme, and this time it returns with a tribute to Otis Redding. This year’s schedule comprises previews, concerts, exhibitions, and awards, welcoming over 200 artists. Among them are some well-known faces and first appearances, in addition to some last minute guests.

From July 21 to 24, Porretta Terme will be filled with classic soul and rhythm & blues with the participation of some music legends and such acclaimed artists as John Ellison (best known for writing the song “Some Kind of Wonderful” which has a long list of awards), and Chick Rodgers who has shared the stage with some well-known R&B singers.

Fred Wesley & The New JB’s is another act that will grace the stage. Legendary band leader Fred Wesley is known for his work with the Godfather of Soul, James Brown. Other great acts include Martha High & The Italian Royal Family and Johnette & Scott. Soul musicians from across the States are also scheduled to perform, representing regional sounds from cities such as New York, Chicago, and Philadelphia.

Eamonn Flynn, who played the piano and a Hammond organ for the 14-million-selling movie soundtrack “The Commitments,” will also make a soloist appearance at the festival. Among one of the acclaimed artists of all time, Flynn has gone on to record and tour with artists such as Michael Franti and Spearhead, Elvin Bishop, Bernard Purdie, and Maria Muldaur. His original music has also been used on some Tv shows such as Ugly Betty and Moonlight.

Porretta Terme has been the main venue for the soul music festival designed by Graziano Uliani since December 1987. The town is also known for paying homage to soul music legends through yearly festivals and in the naming of streets and parks after Sam Cooke, Otis Redding and Rufus Thomas.

Tickets range from daily admission (€35) to three-day (€75) and four-day passes (€90). For more information, visit the website.