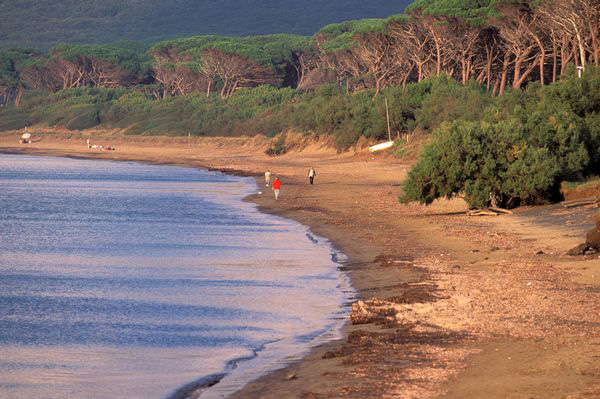 The Gulf of Baratti

Thanks to the agreement with Amitour Service, it is now possible to get to Baratti by taking a bus from the San Vincenzo railway station. One of the most beautiful coastal areas in Tuscany will remain accessible via public transport until September 11.

Until recently, a car was needed to reach the area but now there is a summer shuttle service to the beaches along the Gulf of Baratti with a ticket costing only €1.20. Tickets can be bought on board or at the tourist information office located at the San Vincenzo station.

Baratti is a beautiful village in the municipality of Piombino, famous for its sandy beaches with clear and transparent water. It is a perfect location for windsurfing enthusiasts. There is also an archeological site of interest to history lovers.