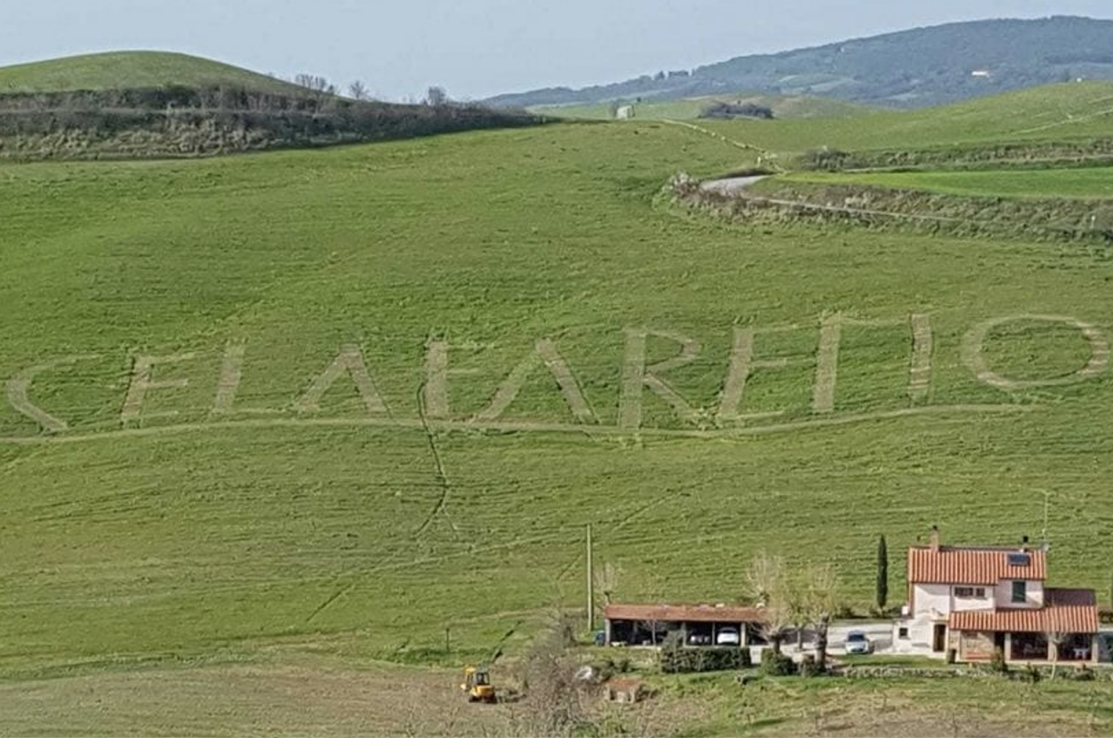 In the current climate of the Coronavirus pandemic, Tuscany as a region has not managed to escape the considerable negative economic impact that has affected the vast majority of sectors in countries all over the world.

‘Phase 2’ of the health emergency begins on May 4, which sees the loosening of some of the lockdown restrictions in strict compliance with safety protocols.  Construction sites and manufacturers can reopen, as well as companies that export at least 50% of their products.

As the Italian government was forced to order a period of total lockdown, the need to eliminate all social contact where possible has resulted in the temporary closure of many businesses, and where possible, have their employees work from home. In a region that relies heavily on exports and various forms of tourism, the financial setbacks that the Coronavirus crisis has created have been particularly severe.

Tuscany’s economy is at present losing between 800 million and 1 billion euros per week, according to estimates from the Regional Institute for Economic Planning. Export-oriented companies are experiencing the heaviest blows, particularly the marble quarrying industry at Carrara, which mainly fills orders coming from countries outside Italy.  Since most Tuscan export companies are at a standstill, demand for products is currently being filled by foreign competitors who are experiencing less severe adverse economic impacts of the pandemic. Therefore, whilst being unable to win new customers and gain access to new markets, Tuscany’s export businesses are also losing those they had.

Tuscany’s agritourism industry has been almost torn apart in the weeks since the Dpcm instructing all Italians to stay indoors was announced on March 9. Confagricoltura Toscana estimates that the region’s farm holiday businesses have already suffered at least 25 million euros worth of losses, with each farm that sees accommodation as an important source of income losing out on around 8000-9000 euros. While overnight stays are the main source of lost revenue, parallel activities such as wine tastings, weddings, meals, cooking classes and farm activities remain banned, further reducing profits. Farmhouses in Tuscany have been forced to cancel huge numbers of bookings, with all reservations scheduled between now and the end of May already cancelled.

With the spring season already lost, it is looking increasingly likely that at least a good portion of the summer will be surrendered to the virus as well. This is even more devastating for Tuscany, the region with the highest number of farm holidays in Italy. With 4,600 farms and about 64,000 beds, it has an average of almost 900,000 arrivals per year, and accounts for over 25% of national turnover generated in farmhouses, with €140 million. As the figure of 40% of losses already suffered are expected to increase in the coming months, the directors of Agriturist Confagricoltura Toscana has pleaded for more help from the government, claiming that the current income support measures and postponements are not sufficient to deal with the situation.

Companies in the marble quarrying sector have been pushing to be able to reopen safely which they will on May 4.  This will slow down huge losses of customers and jobs, according to the Research Institute of the Chamber of Commerce of Massa Carrara, which has been happening up to now. The Institute has predicted that in the next few months, if no changes are made, 50% of the enterprises in Tuscany will have halved both revenues and employees. With this in mind, and whilst also wanting to prioritise the safety and health of workers by complying with safety protocols dictated by the government, marble companies are hoping for an evaluation of the possibility of at least a partial reopening, in order to limit further damage to the industry.

In March, sales of Tuscan wine through channels, accounting for 70% of revenues, that supply bars, restaurants, hotels and catering in addition to direct sales on estates fell by 90%. Sale of wine in supermarkets also fell by 20%. Taking into account the fact that grape-growing and wine-producing companies also rely on tourism and hospitality activities as a source of revenue for their business which, of course, has now been reduced to zero, estates could close and jobs be lost in addition to those that have already been victims of the crisis.

Brunello di Montalcino is a special case: 70% of the market for this famed Super Tuscan is at a standstill, just like at other wine estates in Tuscany, regarding offerings such as tastings and tours.  In 2019 this area near Siena, thanks to Brunello, produced an income of 180 million euro, plus another 80 million euro earned by farm bed and breakfast structures, hotels, guides and transport companies.

Due to the Covid-19 pandemic, the “green” market has suffered a drop, in turnover, of 70% for the floriculture sector. There are, however some positives to take from activities in this industry. As established by the government decrees, floriculture companies and garden centres can sell flowers and products online; at a distance with home delivery or mail order; and through supermarkets and vendors at outdoor markets; provided that the hygiene and health regulations from packaging to delivery are respected. Beginning in April, plants and flowers could also be sold in supermarkets and by individual vendors at outdoor markets.  With home delivery of products being permitted and many people having much more time than usual on their hands, gardening and a care for greenery has re-emerged as a common pastime even on balconies and terraces in cities, improving the visual aspect in some areas while also being good for the environment.

Other Tuscan firms has found a creative way to offer their products during the Coronavirus lockdown.  Companies in the Maremma area in southern Tuscany have joined together as part of the “Maremma at home” movement, which currently comprises a group of young Maremma farmers offering roughly 40 products, such as buffalo cheese, olive oil, wine, beer, cereals and pasta. Proceeds amounting to 10% of each order will go to the Grosseto Red Cross. In a short time, many orders have arrived, some from abroad as well as all over Italy, and orders can be placed on their website.  (alfie king)