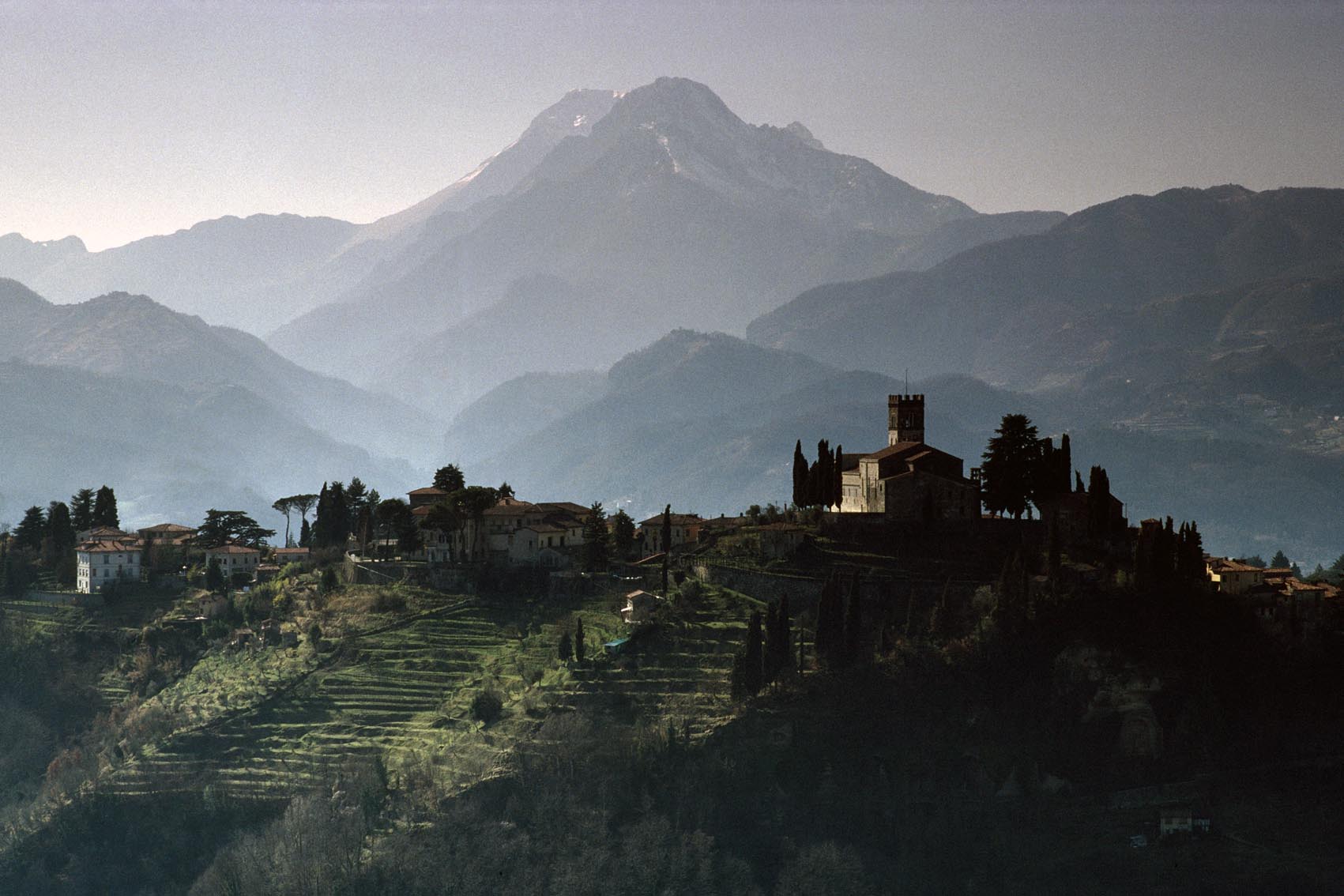 Of the 14, there has been a recovery: a man in Pescia, in the province of Pistoia.  He had come back from Codogno in the province of Lodi, which has been isolated as a Coronavirus hotspot since February 24, barricading himself at home until the test, which resulted positive and revealed a mild infection.

The latest cases are the couple in Carrara at their vacation home in the Tuscan city after their arrival from Codogno.  Another resident of the area with the same diagnosis is a musician in his seventies from Albiano Magra, in the Lunigiana district, who had gone to Codogno for a concert.  A 44-year old man in Torre del Lago has also tested positive for the disease.  He had returned to the province of Lucca from Vo Euganeo, another Coronavirus hotspot in the region of Veneto, where he was employed.

In the province of Siena, three young players plus one employee of the Pianese Serie C soccer team, which is based in Piancastagnaio near Monte Amiata, are infected.  The first patient noticed symptoms during an away game in the Piedmont region of northern Italy.

In Florence, a 63-year-old businessman, owner of a company in Asia, tested positively for Coronavirus in Florence during the night of February 24. When it was confirmed that he had Covid-19, in addition to pulmonary fibrosis, he was immediately transferred to the infectious disease ward of the Ponte a Niccheri hospital in Bagno a Ripoli, where he is in stable condition.

The businessman flew to Florence from Singapore in mid-January.  It is unclear whether he was exposed to the virus there or was infected by one of his Asian employees in Italy.  His neighbor, from Brazil, was admitted to Careggi hospital as one of the Florence cases.

A 26-year-old Norwegian student enrolled at the University of Florence was found to have Coronavirus when he recently came back to the city after a two-week stay in his home country. En route, he changed planes in Munich; the student is currently in the hospital at Ponte a Niccheri as is a 32-year-old Florentine woman, who contracted the illness after a recent trip to Milan.  The 13th patient, from Laterina in the province of Arezzo, had had contact with the woman in Florence before she was diagnosed.

The Region of Tuscany has also issued an official ordinance in view of the Coronavirus cases reported in northern Italy: family doctors must now be available to receive calls from any of their patients 12 hours a day, seven days a week, from 8 am to 8 pm.  Those who might be affected by flu symptoms such as fever, sore throat and cough, must stay home and call their family doctor.

Those arriving from countries with Coronavirus patients, or who believe they might be infected, must immediately call one of the medical hotlines: 1500, operative 24/7 or 800.55.6060 from Monday to Friday from 9 am to 3 pm.   (rosanna cirigliano)