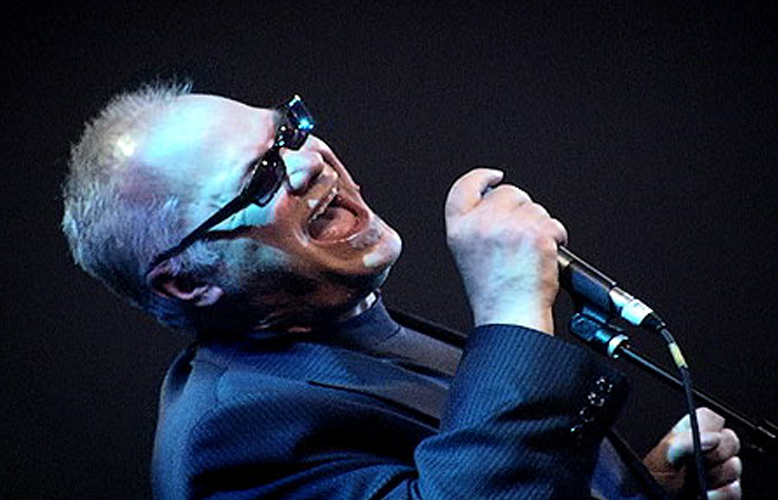 Back with a summer edition, Porretta Terme will hold its Porretta Soul Festival: Tribute to Otis Redding from July 21 – 24. This marks the festival’s 34th year of bringing some of the most acclaimed artists and musicians in soul music to this spa town nestled in the Apennine mountains. Attendees will enjoy street food, street art and music with an eclectic lineup of professional rhythm and blues musicians.

Filled with soul and celebration, the festival will be hosted in Porretta Terme’s Rufus Thomas Park and will spotlight over 200 artists including great acts as Martha High & The Italian Royal Family, Johnette & Scott and Fred Wesley & The New JB’s. Soul musicians from across the United States will also be present, representing regional soul sounds from cities such as New York, Chicago, Philadelphia and Memphis.

At the Rufus Thomas Cafe Stage, visitors can attend concerts by soul bands and eat street food from 11 am to 7 pm, before the start of the evening concerts. Italy’s Streetfood Association is collaborating with the Porretta Soul Festival for the weekend, bringing over 30 street food vendors from all over Italy and from around the world. Opening at 11 am and closing in the late night hours, the street food vendors will be present for all four days. Surrounding the Rufus Thomas Cafe Stage are over a dozen street art murals, created in the name of soul. To check out the map of murals, click here.

One of the many notable acts set to grace this year’s stage is Fred Wesley & The New JB’s. This Cincinnati band, which was nominated for an induction into the Rock and Roll Hall of Fame in 2016, was once the backup band for none other than the “Godfather of Soul,” James Brown. Fred Wesley & The New JB’s were Brown’s band through the 70s and 80s, and once included member Bootsy Collins, who would later become a prominent musician in the funk and soul scene of the 70s and beyond.

Along with Fred Wesley & The New JB’s, John Ellison and Chick Rodgers are also scheduled to perform at the festival. Ellison, who wrote the R&B song, “Some Kind of Wonderful” has a long list of awards and achievements, including being inducted into the Rock and Roll Hall of Fame and writing and playing alongside musical legends: Nina Simone, James Brown and Buddy Guy.  Chick Rodgers, who hails all the way from Memphis Tennessee, is an international blues singer who has shared the stage with R&B singers Patti Labelle and KO KO Taylor. These are just a few of the many talented musicians and performers cooling down the town of Porretta Terme this summer.

Situated between Florence and Bologna, Porretta Terme has been home to the soul festival since its founder, Graziano Uliani organized its first edition in 1987. With over 30 years of drawing in music lovers from all over the world, the town is also becoming known for its homage to soul music greats.

The town, along with the festival organizers, has immortalized these performers not only through the yearly festival but by paying homage in the naming of streets and parks after Sam Cooke, Otis Redding and Rufus Thomas.

Tickets range from daily admission to four-day passes. A one day pass costs €35, three-day passes are priced at €75 or four-day passes for €90. Visit www.porrettasoulfestival.it for tickets and more information.  (vanessa alvarez)