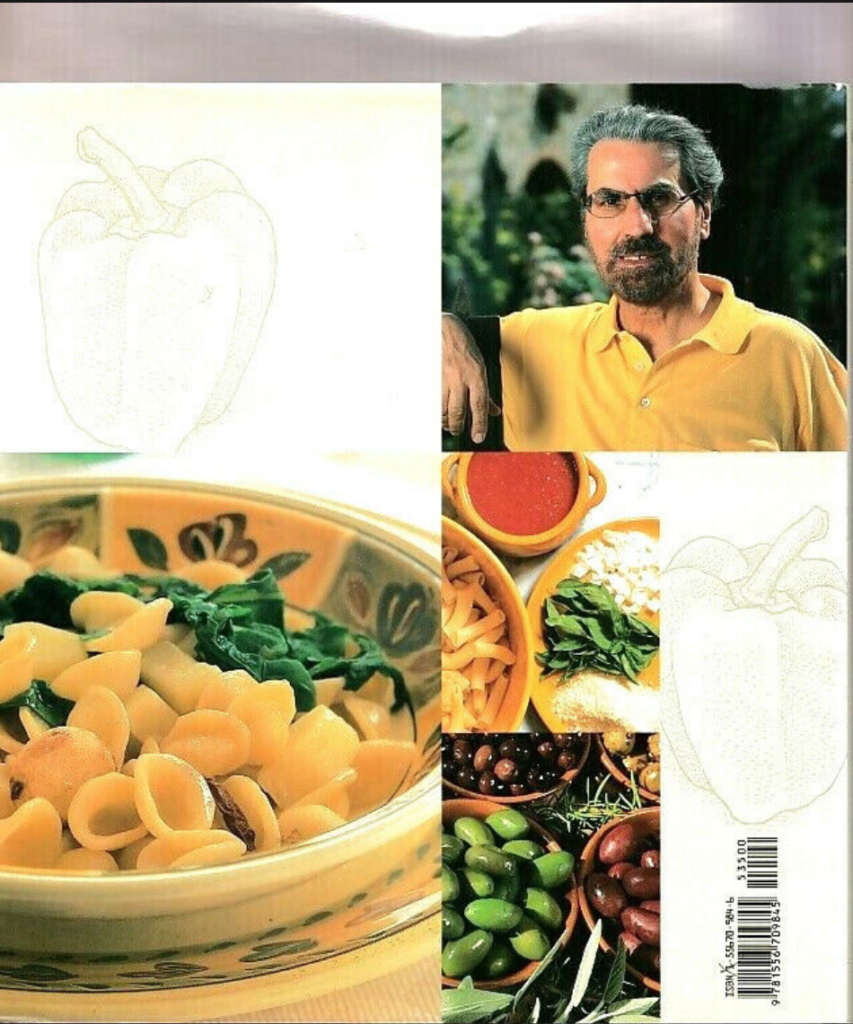 Tuscan chef Giuliano Bugialli passed away on April, 26 at the age of 88 but his legacy still lives on. Bugialli was the first Italian chef to open an Italian cooking school in America during the seventies and he remained one the most popular Italian cooking teachers for decades.

He first established his cooking school in New York in 1971 where his lessons served as full immersions into Italian food and wine. He then started the class, “Cooking in Florence,” in 1972 in his homeland. It was the first course designed for international clients in mind and taught in English. Its immense success created a new tourist industry for Italy and led to thousands of Italian cooking classes and schools being opened around the world.

Bugialli was highly celebrated for his deep knowledge of Italian cuisine, his amazing technique and his charisma. He drew in record breaking audiences to his demonstrations and appearances and some of his pupils were even Hollywood stars.

Bugialli was also a best-selling author of various cookbooks and an acclaimed TV show host. His popular weekly television show appeared on cable in both America and abroad for over five years.

His first and most famous book, “The Fine Art of Italian Cooking,” was published in 1977 and has become a recognized classic. His book, “Classic Techniques of Italian Cooking,” won the 1982 Tastemaker Award for best cookbook of the year under the International Category and “Foods of Italy,” won the Tastemaker Grand Prix as the best cookbook of 1985.

Bugialli made many other contributions to the culinary world including yearly appearances in 45 American and international cities, the training of many chefs, restaurant consultations and a series of video cassette tutorials and guides. He also won numerous prestigious awards for his work in the industry.

After spending 40 years in America where his reputation as a star Italian chef went essentially unrivaled, the chef returned to Italy for health reasons and lived in Viareggio where he passed this spring.

Bugialli’s career spanned many years and aided the field of Italian cuisine in both America and Italy.