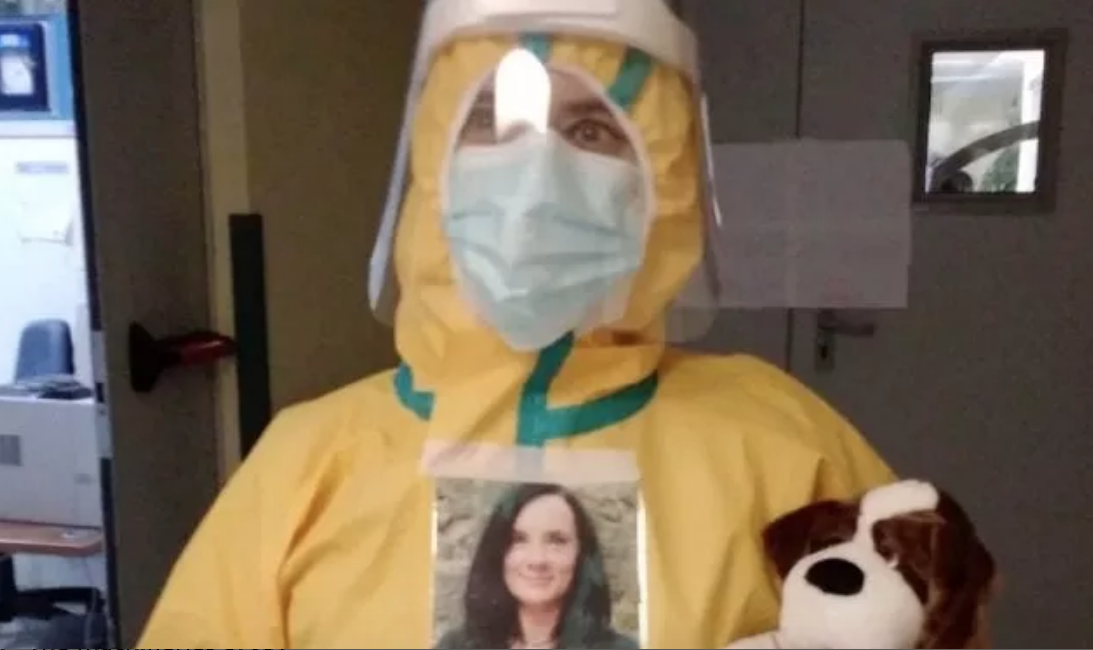 Residents of Tuscany age 80 and over who have not yet been contacted by their family doctor to receive their first Covid-19 shot nor who have registered online or called the toll-free hotline 800 11 77 44 may directly go to any vaccination hub in Tuscany up until April 25 with their tessera sanitaria (national health card) in hand to do so without making an appointment beforehand.  Mass regional vaccination hubs include: Florence’s Mandela Forum; Prato’s Centro Pegaso; Pacini of San Marcello Pistoiese; the area adjacent to Empoli’s San Giuseppe Hospital; the former Breda complex in Pistoia; the Flower Market in Pescia; the CarraraFiera congress center; the Terminetto USL center in Viareggio; the Cpt of the Pisa Ospedaletto; a structure across from the Pontedera city hall; Livorno’s Modigliani Forum; the Palasport of Siena; Arezzo’s Centro Affari; and the Grosseto’s Aurelia Antica Centro Commerciale.

Out of a population of 3.7 million, 320,000 are over 80.  As of April 20, only 30,000 seniors remain on the list to receive their first jab throughout the region of Tuscany. 31% of residents between ages 70 and 79 have received their first dose of a Covid vaccine, in addition to 81% of teachers and school personnel.  When the vaccination hubs opened on February 7, 149,214 doses had been administered in Tuscany up to that date.  Thanks to the acceleration of the vaccine campaign, over a million people (a little over 25% of the inhabitants) have been vaccinated once in the region, and 271,000 have received their second shot.  Always on April 20, 644 contagions were reported in Tuscany, the fewest since February 7, when there were 664.

There is more healing among the elderly ages 80 and over living in retirement homes (RSA) in Tuscany–where there has not been a death in the past several weeks–as well as for those on their own at home. This is in part due to the Covid vaccine rollout which began on March 17 with 17,000 doses given directly onsite in Tuscan facilities. As of mid-April, all patients in retirement and assisted living homes received the first jab. By April 25, the hope is to have administered to complete the first round of vaccinations of all Tuscan residents over 80.  Nurses, doctors, and health care volunteers will continue to be vaccinated with 1,000 doses given daily. This is a sharp turnaround from the rate of infection and death in retirement homes almost a year ago today, but Italy has shown to face each wave with fortitude and solidarity.

Our love for those close to us has only grown during the pandemic. Hidden beneath extensive Personal Protective Equipment (PPE), Patrizia decided to personalize her suit with a selfie taped on the front so that her husband, hospitalized due to Covid-19. When she initially visited him after 15 days of isolation, Sergio could not understand who she was.  Patrizia returned again wearing a makeshift identity card with the words “I’m inside the suit” written beneath the photo.

While Patrizia was infected with a more minor mutation of Coronvirus and allowed to quarantine at home, Sergio was hospitalized in the Pneumology ward in Arezzo’s hospital.  He was later moved to intermediate care. Both are 52 years old and hold jobs within the education sector: Patrizia a religion teacher and Sergio a driving school instructor. They have been married for 30 years, but even the most long-lasting and intimate relations are impacted when safety protocols must take precedence.

When Patrizia visited her husband a second time, adorned with her personalized identity card, Sergio touched the photo and then burst into tears upon when recognized his wife who he had thought he had not seen for weeks. Patrizia was inspired by an elderly patient whose dog Whiskey was able to visit his owner in the hospital on two occasions. Hopeful that a similar stroke of creativity would help her husband, Patrizia brought a stuffed dog, as well. She says it was a beautiful reunion after a terrible journey they were forced to take on separate from one another.

Upon reflection, Patrizia explains the merit in extending this addition of a photograph to nurses’ and doctors’ protective suits––without sacrificing the effectiveness of PPE, of course. Throughout the months, selfies of frontline works have shown the hidden toll of working long hours while wearing masks and other safety garments. From the eyes of a Covid patient, nurses and doctors appear unrecognizable. They are angels, exclaims Patrizia, and together with their perseverance and family members’ love for each other, healing occurs.  (elizabeth berry)