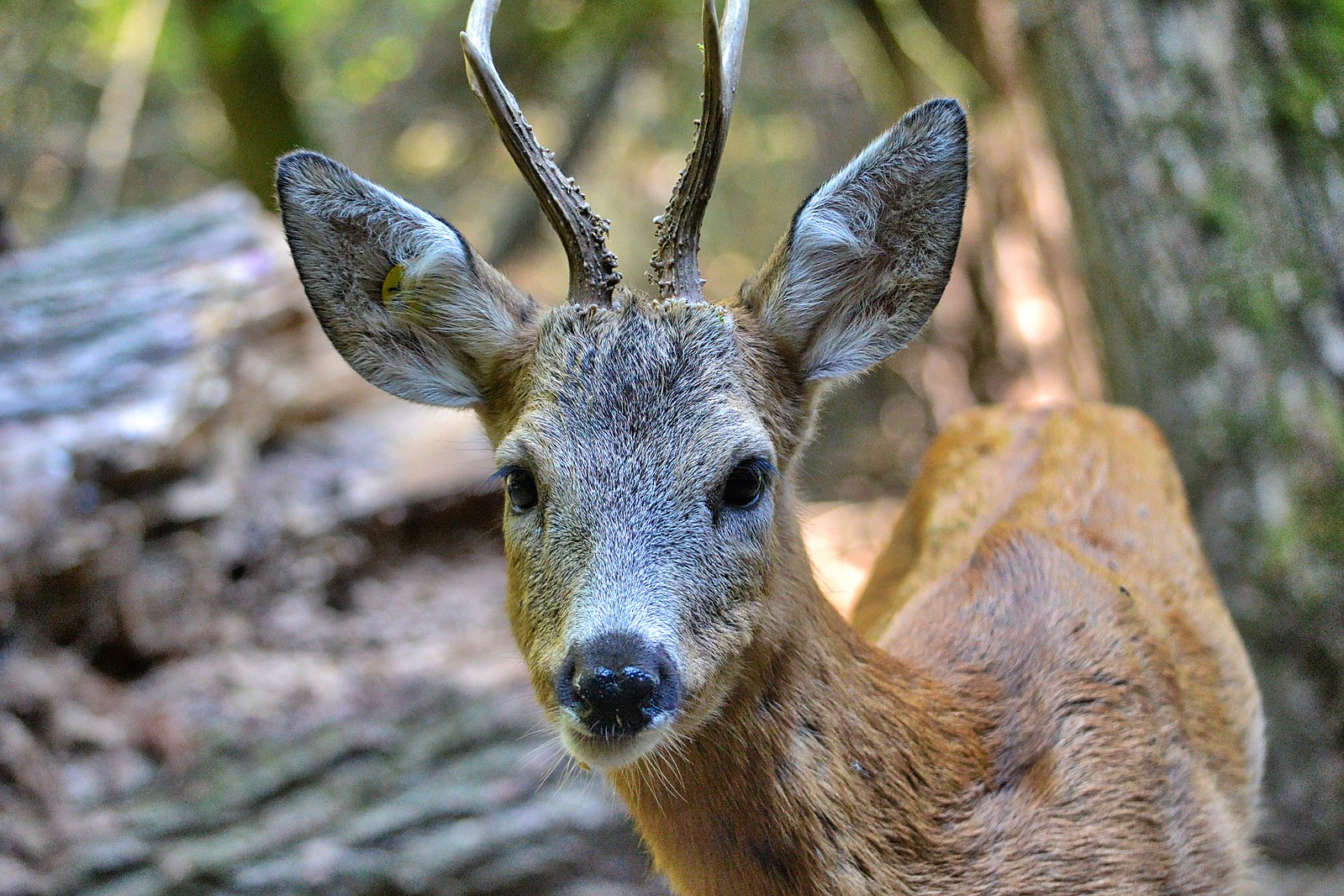 Deer near Tuscan highway are relocated to the wild.

Wild forest deer was spotted on the highway in the Pistoia area on Sunday morning and captured with the purpose to be freed on the  hills. In order to capture the deer, a stretch of road about 25 km long was closed on the A11 Florence – Pisa Nord motorway between Prato Ovest and Montecatini Terme from 6 am until just after 9 am.

“Italy has a national emergency due to the excessive presence of wild animals. According to the Asaps highway news and safety platform, due to overpopulation of deer, wild boar and species, 10,000 road accidents occurred with 13 deaths in the first nine months of 2019 and at least 200 million euro in damages to the crops was caused in the countryside. “It is dangerous because of the health risks caused by animal diseases,” said a representative of the Coldiretti agricultural association.

The deer were captured with nets and their eyes blindfolded to protect them from getting scared and then placed in special containers. All operations took place in the presence of ASL personnel and veterinarians.  The captured deer received identification chips and were loaded onto two trucks of the ASL Toscana Centro and of the Municipality of Pistoia, which transported them to the protected area of Acquerino Reverse of the Pistoia Mountains, where they were released.

“Everything went very well,” said Marco Remaschi, the Tuscan regional councilor for agriculture. This means that it is possible to manage the even more pressing issue of wild boars, in a manner that can protect both people and animals.”  Read more in Italian here https://firenze.repubblica.it/cronaca/2019/11/10/news/autostrada_chiusa_catturati_16_caprioli_a_pistoia-240769813/ (mary filatova)