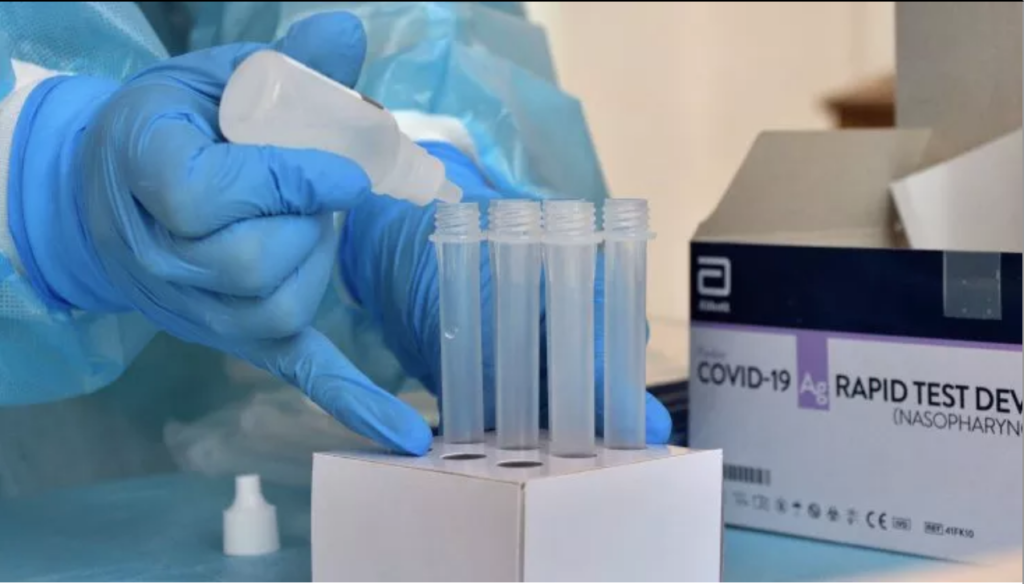 Also in view of the fact that contagions in Tuscany reached 509 with three deaths and 8,569 with 580 deaths nationwide on November 11, the third dose of the COVID vaccine will be available starting on November 22 for those between the ages of 40 to 60 five months after the completion of their first cycle, as announced by the Minister of Health Roberto Speranza. With 83.7% of the Italian population vaccinated, this booster shot will help provide the public with continued immunization. With initial success seen with 2.4 million already provided to health workers, individuals over 60, the immunocompromised and the clinically vulnerable, this recent development will help to combat the recent rise in infections.

The region of Tuscany has laid out a plan on how they will provide a booster shot to people of all ages. For those over the age of 80, a third dose can be obtained by booking an appointment on the Region of Tuscany’s portal to go to a vaccination center, making a reservation at a pharmacy or by contacting a general practitioner. Those over 60 can make a booking at the pharmacy on the portal, ditto for health workers. The clinically vulnerable can also book through the portal, with eligible diseases and conditions found on attachment 2 of the Ministry of Health’s report.

Given the recent upswing in contagions, as reported by the Gimbe Foundation, the rate of new COVID cases increased last week by 37.7%, hospitalizations have gone up by 14.8% and intensive care by 9.8%. These statistics were compiled by comparing activity between these last two months, with each of these percentages being the difference between the collected data on October 15 and November 9.

Three provinces in northeastern Italy exceeded 150 cases per 100,000 inhabitants, which include Trieste with 479, Bolzano with 260 and Gorizia with 221. This prompted Nico Cartabellota, the president of Gimbe, to say that restrictions on a municipal level need to be taken to prevent these areas from entering the yellow zone. While common European measures judge the “color” of a zone by the rate and number of infections, as of summer 2021, Italy determines the color based on the percentage of COVID patients undergoing some form of medical procedure and how many are in intensive care.

To be deemed a yellow zone, a region’s regular hospital ward threshold of COVID patients would have to exceed 15% and the amount in intensive care would have to go over 10%. So far, this has not happened in any part of Italy and as such no region has not entered a zone color that would significantly change the restrictions on daily life. Regardless, this new action to provide a third dose was prompted by the need to contain the threat of the fourth wave of COVID over Italy. After it was brought to attention that those who have fully recovered from a COVID infection may not be able to receive an updated Green Pass after a booster, since their immunity comes from recovery and not the prior two shots, Speranza has said that the government will launch an in-depth investigation to evaluate recovered individuals and their Green Passes differently from those can receive a third dose. (nelson matos)