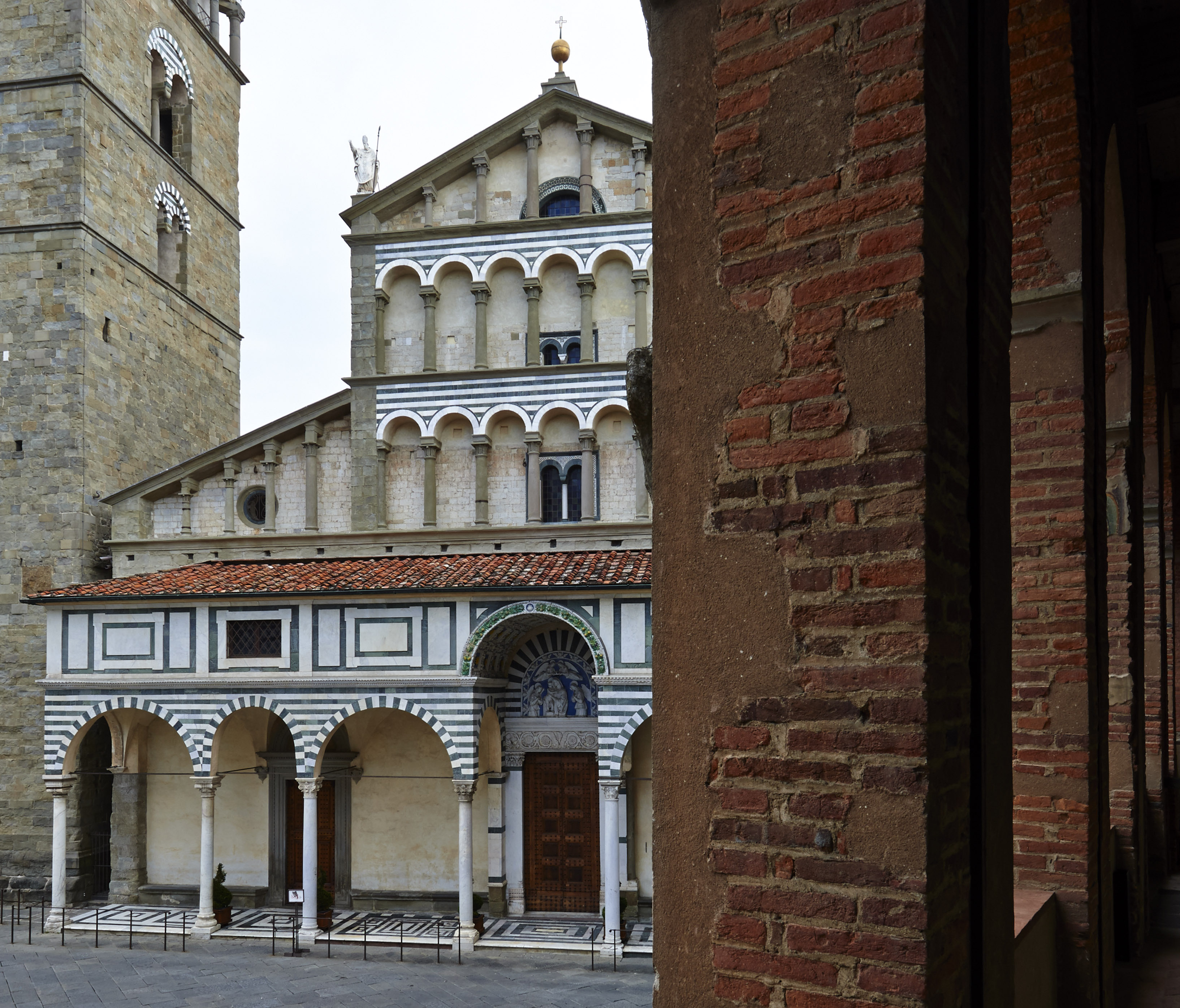 While Tuscany will remain as an “orange” zone for the week of March 15 – 21, a new national ordinance designed to lessen COVID-19 contagions was announced on March 12 and will cover the time period from March 15 up to April 6, 2021.

Change of zone with stricter or more lenient regulations will take place weekly instead of every two weeks:  regions that report an average of 250 new COVID cases per 100,000 inhabitants will automatically become “red” zones.  From March 15 to April 2, “yellow “zones will automatically become “orange” zones.  All Italy will be classified as “red”  from April 3 – 5, during Easter weekend.

“Orange” zones can mandate individual provinces and towns as “red” zones without locking down the entire region due to a high number of infections.  Tuscan president Eugenio Giani has confirmed that the province of Pistoia will remain “red” the week of March 15 – 21 in addition to the provinces of Prato and Arezzo, both new entries.  “Red” status has also been conferred on the municipalities of Cecina, Castellina Marittima (province of Livorno), Firenzuola and Fucecchio (in the province of Firenze), Viareggio (Lucca), Scarlino (Grosseto), and, in the province of Pisa, the towns of Santa Luce, Castellina Marittima, Montopoli, San Miniato, Castelfranco di Sotto and Santa Croce sull’Arno.

A number of school districts around Tuscany in the “orange zone” where COVID-19 is rampant will close during the same week and implement online classes (D.A.D. or didattica a distanza).  The list is still being drawn up, but will include those in the townships of Barbarino Tavarnelle, Marradi, Reggello, Siena and Castelnuovo Berardenga.

In a “red zone,” it is prohibited to leave one’s town of residence at any time except for work and health reasons or necessity; the same applies for going out where one lives. Ski resorts, discos, gyms and swimming pools will remain closed.  Ditto for shopping centers on the weekend (except for drug stores, bookshops, newsstands, plant and flower vendors) as well as fairs and festivals.  Contact sport activity remains suspended.

All schools will close immediately in a region when it is classified a “red zone,” and remote learning mandated although the disabled and students with special needs can still attend on-site special ed classes.  According to this latest decree, parents with kids ages 16 and under can work from home, and will also receive a weekly stipend of a minimum of €100 to spend on a babysitter or help with their children.

The national curfew from 10 pm to 5 am will remain in place.  Outdoor exercise is permitted given that two-meter social distancing (6.5 ft.) is respected.

In all “orange” zones, including Tuscany, residents can travel to only one home they either own or rent once a day between March 15 and April 2 between 5 am and 10 pm.  No more than two guests can visit the home of a relative or friend per day, with the exception of those age 14 and under, the disabled and mentally challenged.  (rosanna cirigliano)