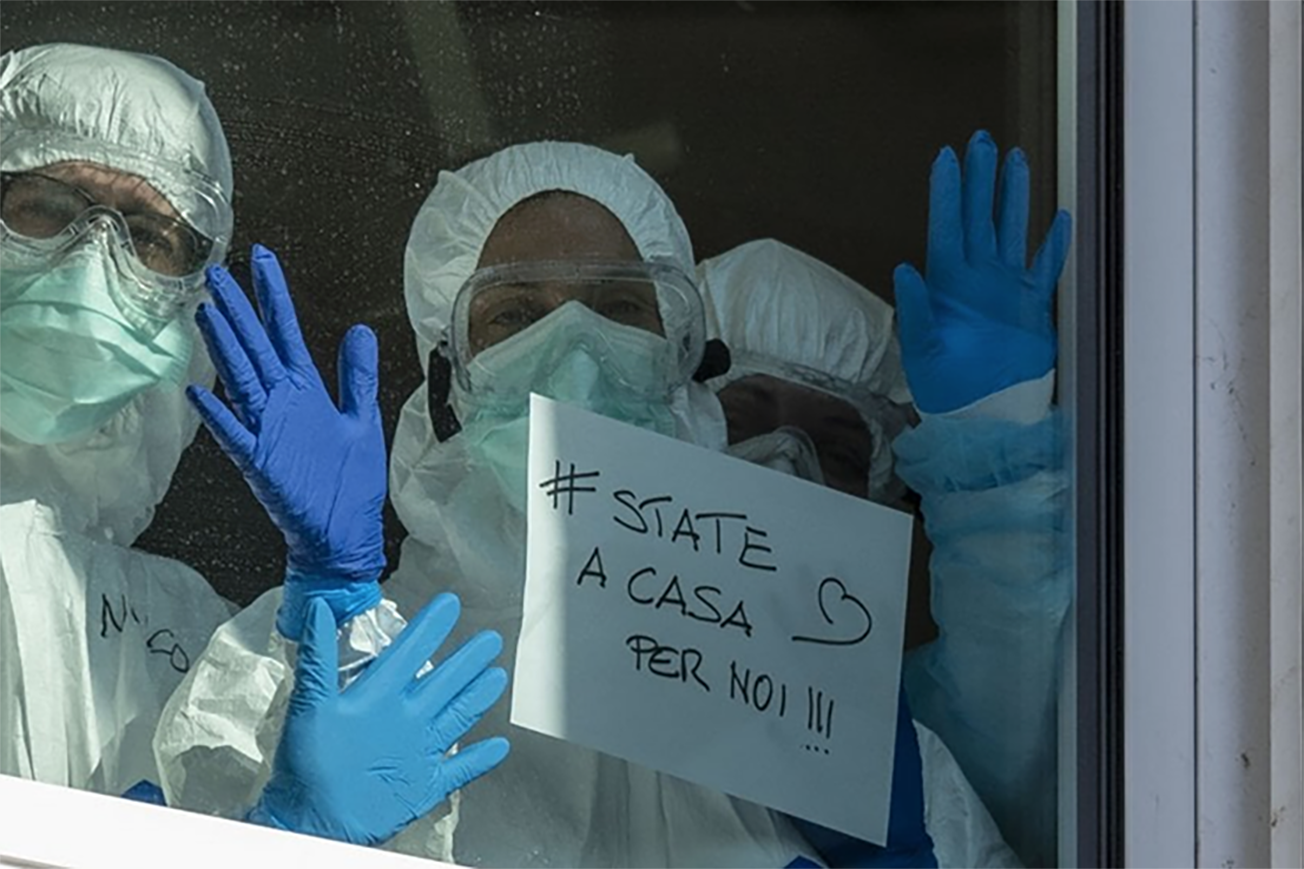 For the second straight day, the number of people in Tuscany testing positive for Coronavirus in addition to the number of deaths has been going down according to official statistics released on March 22 and 23.  Unfortunately, the youngest victim was recorded on March 23: a 30-year-old student in the province of Pisa from Cameroon.   Covid-19 made its debut on the island of Elba during the same 24-hour period, where a 77-year-old man from Rio Marina tested positively at the Portoferraio hospital.

On March 23, 184 new cases were recorded (for a total of 2,461 since February) with 17 deaths; on March 22, there were 265 new cases and 22 deaths.  The province of Massa Carrara has been especially hard hit due to many locals who returned home from jobs in northern Italy in addition to residents from Lombardy who sought refuge in their vacation homes.  A especially high percentage of Coronavirus patients has also been reported in the province of Pistoia, which remains a mystery.

To streamline medical care during the Coronavirus emergency, after a phone consultation family doctors (medici di base) can now send prescriptions via text messages that their patients can have filled at their local pharmacy upon presentation of a tessera sanitaria (medical card).

The doctors and nurses of Florence’s Careggi’s hospital were also photographed today holding a sign “Stay at Home…for Us.” (rosanna cirigliano)