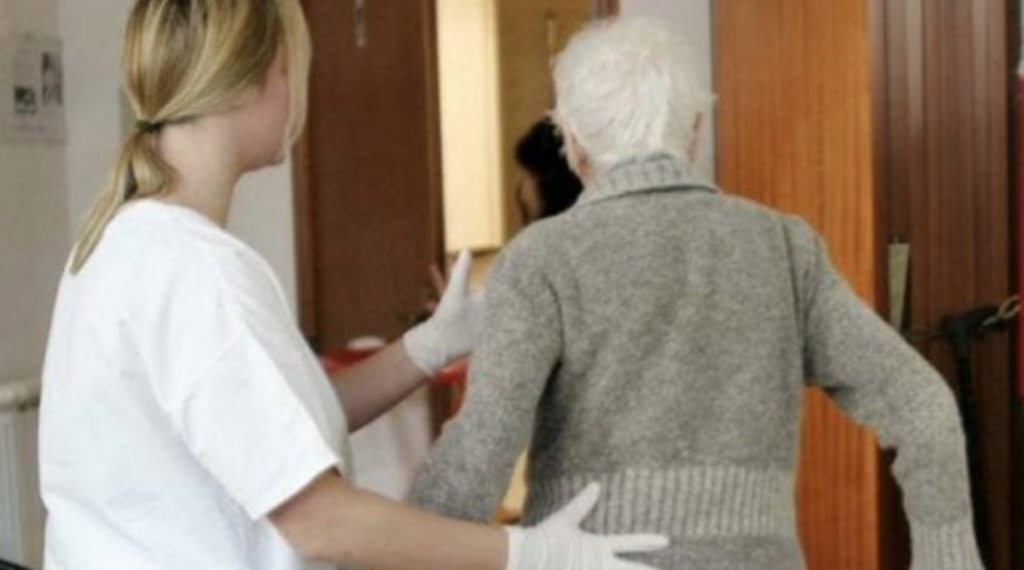 Covid-19 has infiltrated retirement homes––spaces meant to be safe for elders––across northern Italy and other countries including Spain and the U.S., placing in peril not only the fate of senior citizens, but also the nurses and staff. Tuscany is the fourth most infected region thus far in terms of patients in retirement homes with 101 patients. There are 934 cases in Lombardy, 176 in Emilia Romagna, and 125 in Veneto.

Ilva Biancalani was about to turn 100, when Coronavirus arrived on the doorstep of Comeana, a province in Prato. Biancalani is one of 18 other seniors in this home who tested positive for the virus, four of whom have since been transported to other hospitals. In addition, 14 health workers tested positive for COVID-19. A Prato prosecutor is now investigating these deaths as many are growing frustrated with the limited prevention steps put in place, and the vulnerability of this particular environment.

Comeana is not alone though, other retirement homes across Tuscany (82 in total) are experiencing similar rates of infection and fatalities. Tuscany has become the new hotbed for the most Covid-19 outbreaks in retirement homes; already 495 seniors have died.

So far there have been two recorded deaths at the Gini Incontro home located in Gambassi Terme: 32 out of the 35 elderly residents of the home have already contracted Coronavirus. Two seniors who initially tested negative were transferred to the Empoli hospital in Florence, while other infected patients were brought to a hospital in Fucecchio. The number does not include 12 infected health care workers, all of whom are now under quarantine.

A similar case is found above Lucca, where there were three deaths in the Paolo-Puccetti health center in Gallicano. In this particular facility, there were 23 infected: 10 staff members and 13 senior citizens. COVID-19 has also spread to retirement homes in the province of Arezzo and Lunigiana (Massa Carrara), as well as other provinces including Pisa, Massa Carrara, and Livorno. In these areas, 63 people have died and 302 positive cases among seniors in addition to 109 among health workers have been reported. As a result, general manager Maria Letizia Casani said that in addition to swabs, serological tests will also be administered.

This information only accounts for those who show symptoms and who are able to be tested, not the asymptomatic. “In Montevarchi, 90% of positive cases come from rest homes. All of this testifies that it was a priority to increase the number of  swabs to protect health workers in retirement homes and with them patients and family members,” said mayor Silvia Chiassai Martini. She went on to denounce a lack of prevention in the health sector.

Some retirement homes have even developed a task force to help prevent further contagion as anger among families grows. This came after 23 new positive cases among patients and workers in Casa Serena in Mezzana, a retirement home in Prato.

A committee of family members in Bucine, a retirement home in Arezzo where 10 seniors have passed away due to Covid-19, joined together to present a complaint regarding negligence in the matter. This was partially in response to an elderly patient transported to another hospital after an accidental fall who tested positive after receiving a swab. The complaint will be taken on by lawyer Debora Guarnieri.  (elizabeth berry)

According to the official daily report, the figures remain fairly constant

127 new cases (including 16 health care workers at the Ponte a Niccheri hospital), 28 deaths