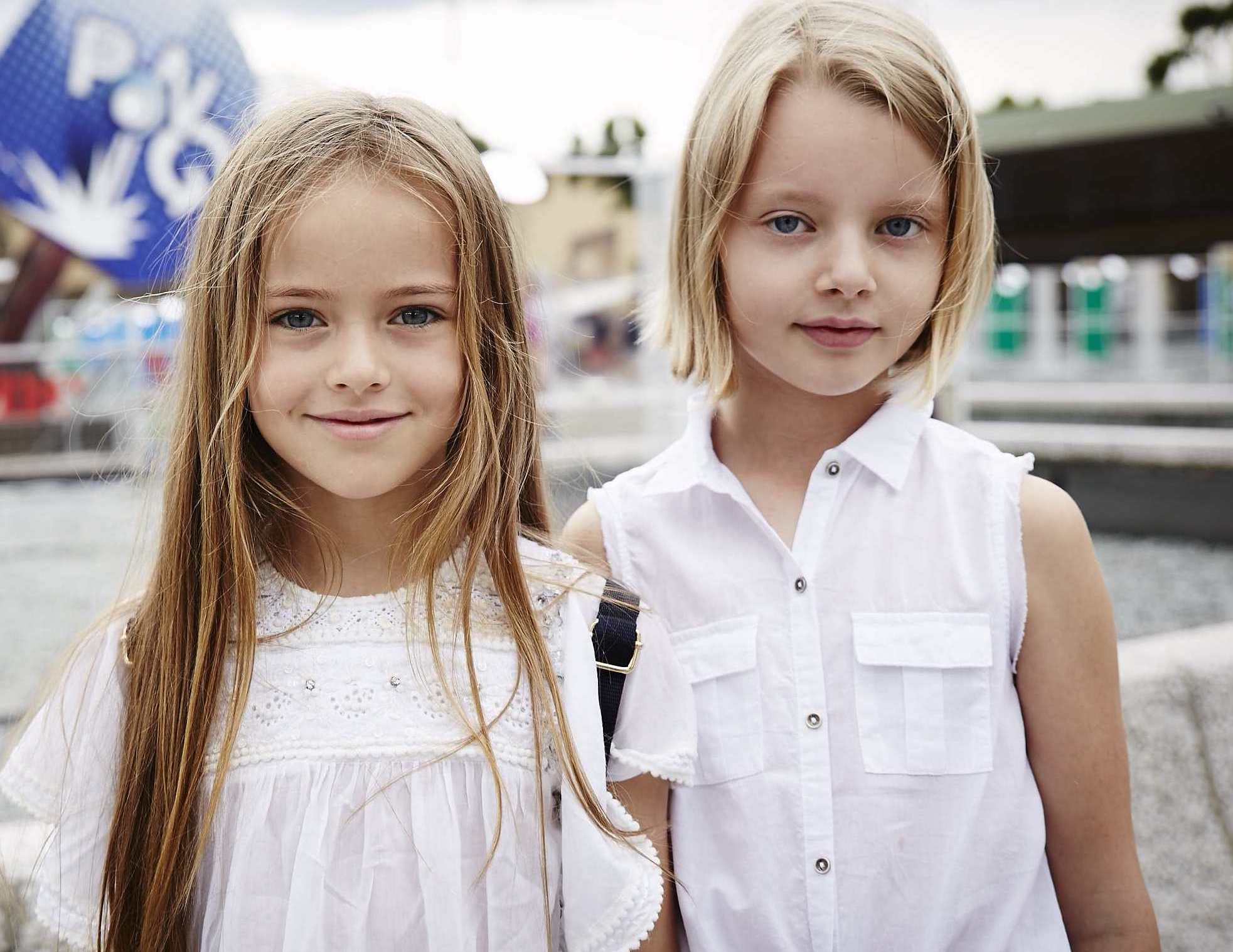 Kids in Italy can now have double last names

June 13, 2022, marked the day when the first baby was registered with a double last name in Florence. The child, born in Careggi hospital, has his or her mother’s last name  followed by his or her father’s surname. “This is an important turning point for family law that goes in the direction of greater equality,” said the city councilor at the registry office of Palazzo Vecchio Titta Meucci.

This follows two crucial decisions which made history for Italian women, children, mothers and female athletes alike on April 27, 2022. The president of Tuscan commissions for equal opportunities, Francesca Basanieri, spoke out regarding the decisions on the theme of familial obligations and of sports, where men and women are to be considered equal.

Until 2022 children were only legally allowed their father’s last name at birth. A choice did not exist for mothers to grant their children their last name, even lacking the option for children to take both parents’ last names, according to Article 262 of the Civil Code, which has now been deemed discriminatory.

This ruling made by the Constitutional Court will allow both parents to bear equal responsibility for their children, who can now have a double surname composed of both their parents’ last names. Together, partners can decide their children’s last name together, rather than having an automatic legal decision made, which the court recognized as “discriminatory and harmful to the child’s identity.”

Children should be given the last names of both parents, the court said, in the order agreed on by the parents. If they cannot make up their minds, the decision will be that of a judge.  The Italian Parliament needed to create and implement legislation to make the ruling effective.
The other victory regards women’s soccer in Italy and their newly awarded professional status.  Despite Italian women’s Serie A soccer track, including the Fiorentina Women’s squad winning the national championship in 2017, the team was not recognized by the professional circuit.  Amateur-level status prevented women soccer players from earning higher salaries, limiting them to earning €30,000 annually.  The new ruling grants women benefits including vacation, sick time and maternity leave.  The ruling will take effect on July 1, 2022.
Professional recognition allows women to upgrade their status, granting them the same labor rights and payment as other career fields. (gioia guarino/additional reporting by ted de veer)