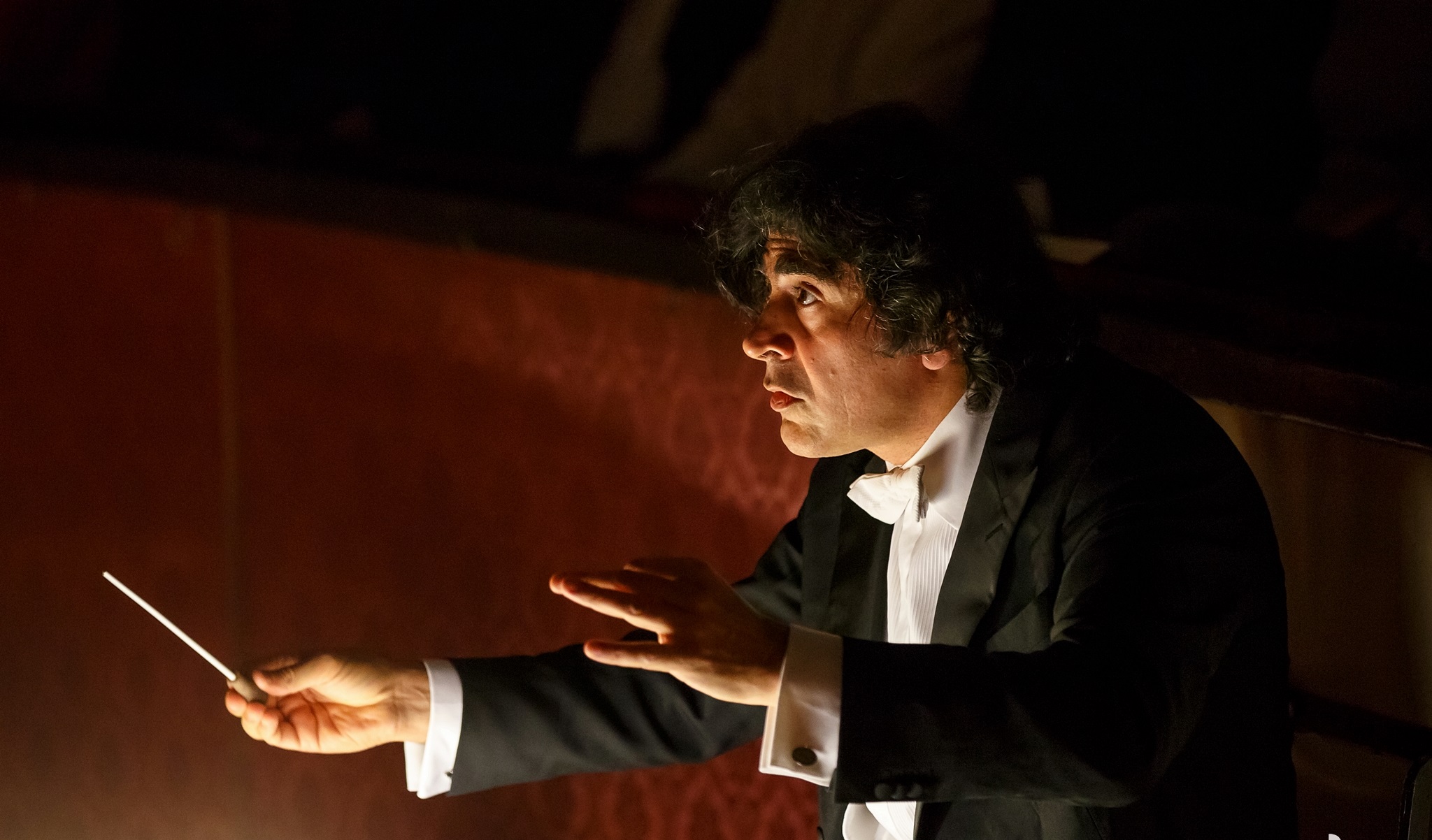 The Ex-Otago, who gained fame at the 2019 Sanremo music festival, will perform before the countdown to midnight in Piazza San Francesco, Prato, while comedian Paolo Ruffini and the Mayor Von Frinzius theatrical company will entertain in piazza del Campo, Siena.

Residents and visitors to Lucca crowd piazza San Martino starting at 10 pm to listen to live music, dance, and toast the new year twice — once at midnight, and then again 18 seconds later to coincide with the time of a sundial in via Fillungo.

The dawn of a New Year is greeted in Tuscany with collectives jumps into chilly water on the beaches of Viareggio, Livorno, Castiglione della Pescia and Follonica around 11 am.

The Puccini Festival Orchestra conducted by Alberto Veronesi will interpret Strauss waltzes, L’Arlésienne by Bizet and music from Puccini’s first opera Le Ville at the Teatro Eden in Viareggio (via Regina Margherita 12) beginning at noon on January 1.

Devotees of gospel music could travel a bit out of Florence for a performance organized by the Toscana Gospel Festival.  Darnell Moore and the Gospel Chorale present an inspirational and rousing program of traditional and original compositions of American gospel music in Prato.  Reverend Moore, currently musical director of the Inter-Denominational Church in Washington D.C., has been performing since the age of 17.  (January 1, 5 pm, Prato, Metastasio Theatre.  Ticket office telephone, 0574-608-501).

The Tony Washington Gospel Singers come to Siena to perform a program combining gospel and R & B on New Year’s Day.  The 7-member group originates from the rich gospel tradition of South Carolina and is well-known for their inspiring performances in the circuit of Baptist churches.  (January 1, 5 pm, Siena, Teatro dei Rozzi, Piazza Indipendenza, 15.  Tickets can be purchased online at www.ticketone.it).

In Lucca, the Puccini Philharmonic Orchestra will play pieces by Nina Rota, Puccini and Strauss conducted by Carlo Bernini and with guest tenor  Alessandro Fantoni at 5 pm at the Teatro del Giglio.

The Feast of the Epiphany commemorates the arrival of the Three Wise Men in Bethlehem, bearing gifts of gold, frankincense and myrrh for the Christ child.  In Italy it is called La Befana and gifts are commonly exchanged on this day marking the end of the holiday festivities.

La Befana is an aged, witch-like woman, who knows which children have been good or bad throughout the year.  On the evening of January 5, Italian children hang out stockings in the hopes of them being filled with sweets.  The naughty children can expect lumps of coal.  Images of the Befana, with broom and black head scarf, can be seen around Tuscany.

Towns in Tuscany celebrate Epiphany in diverse ways.  On the morning of the 6th, the Befana Train leaves Santa Maria Novella railway station bound for San Piero a Sieve in the Mugello.  The steam locomotive, with the Befana on board, takes its passengers to this region north of Florence where they will be greeted by the “Dixie Train” marching band accompanying them to the municipal gymnasium.  There, the party continues with refreshments, games and numerous surprises.  Around lunchtime the train of merrymakers leaves for its return to Florence.

In Siena, the Befana lands in the Piazza del Campo at 5:30 pm and throws chocolates and sweets into the waiting crowd.  This event, also an opportunity to purchase the 2020 calendar of the Siena Fire Brigade, donates proceeds to the Oncological Immunotherapy Center of the University Hospital of Siena.

Mirroring the New Year’s Day dives into the Arno in Florence, on the Tuscan coast, in Marina di Pisa, the yearly “Tuffo della Befana” takes place at 11 am on the beach.  This increasingly popular event saw more than 300 brave participants diving into the sea in 2019.  (rita kungel/additional reporting by rosanna cirigliano)