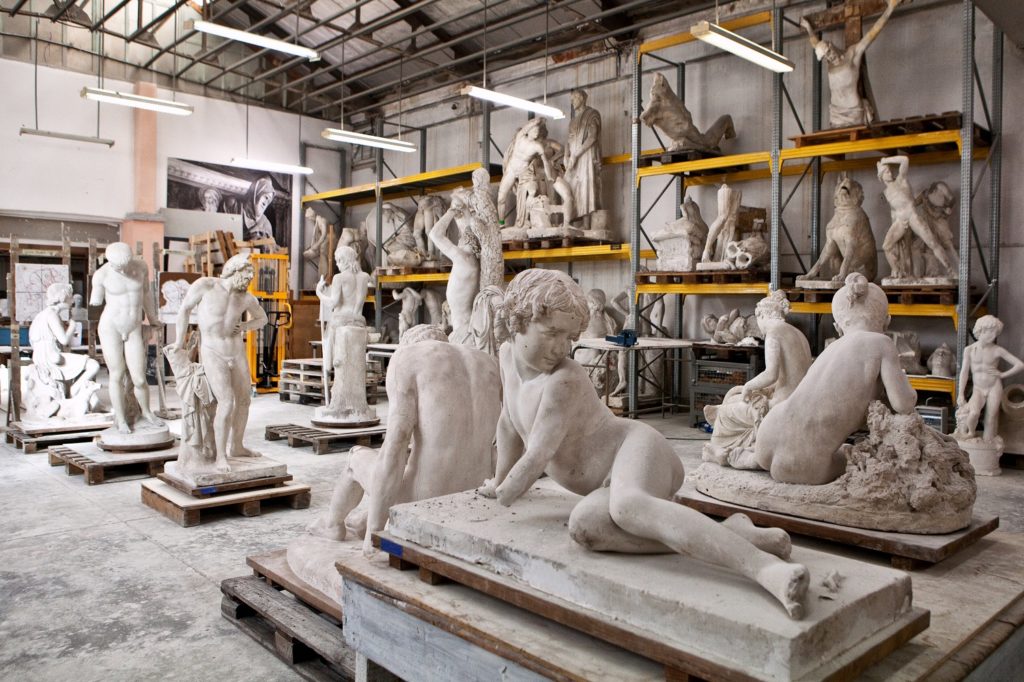 Carmi, a museum dedicated exclusively to Michelangelo Buonarroti, officially opens its doors to the public on Saturday June 2 at 6 pm. The Villa Fabbricotti, a 19th century building in the Padula Park of Carrara, was restored and converted for its new purpose of housing a permanent exhibition entrusted to the MetaMorfosi Association. Through a collaboration with curators Emanuele Ferretti of the University of Florence and Davide Turrini of the University of Ferrara, the project will undertake an exploration in to the relationship among Michelangelo, the city of Carrara, and marble, the material the sculptor-architect favored in the creation of his masterpieces. Michelangelo frequently traveled to the marble quarries of Carrara to select blocks of marble used for statues such as the Pietà and the David.

CARMI is thematically designed, with each of the six rooms focusing on a different aspect of Michaelangelo’s history and his works. One room contains a reproduction of the Renaissance master’s Moses (the original is found in a church in Rome), along with prints, holograms,plaster casts, videos, and documents. The museum will also host temporary exhibitions and will feature an information section about the Fabbricotti family and the history of the villa.

The premises host a café, reading and teaching rooms, and rooms reserved for film productions, primarily featuring Michelangelo and his zeal for Carrara’s marble. CARMI will also offer a behind the scenes look at Russian film director and producer Andrei Konchalovsky’s film “Sin” which premieres in late 2018 and tells the story of the Renaissance artist’s most difficult period in life. The exhibition will display the costumes, tools, photos, videos, original drawings, and backstage footage of the movie curated by Emanuela Ferretti and Davide Turrini.