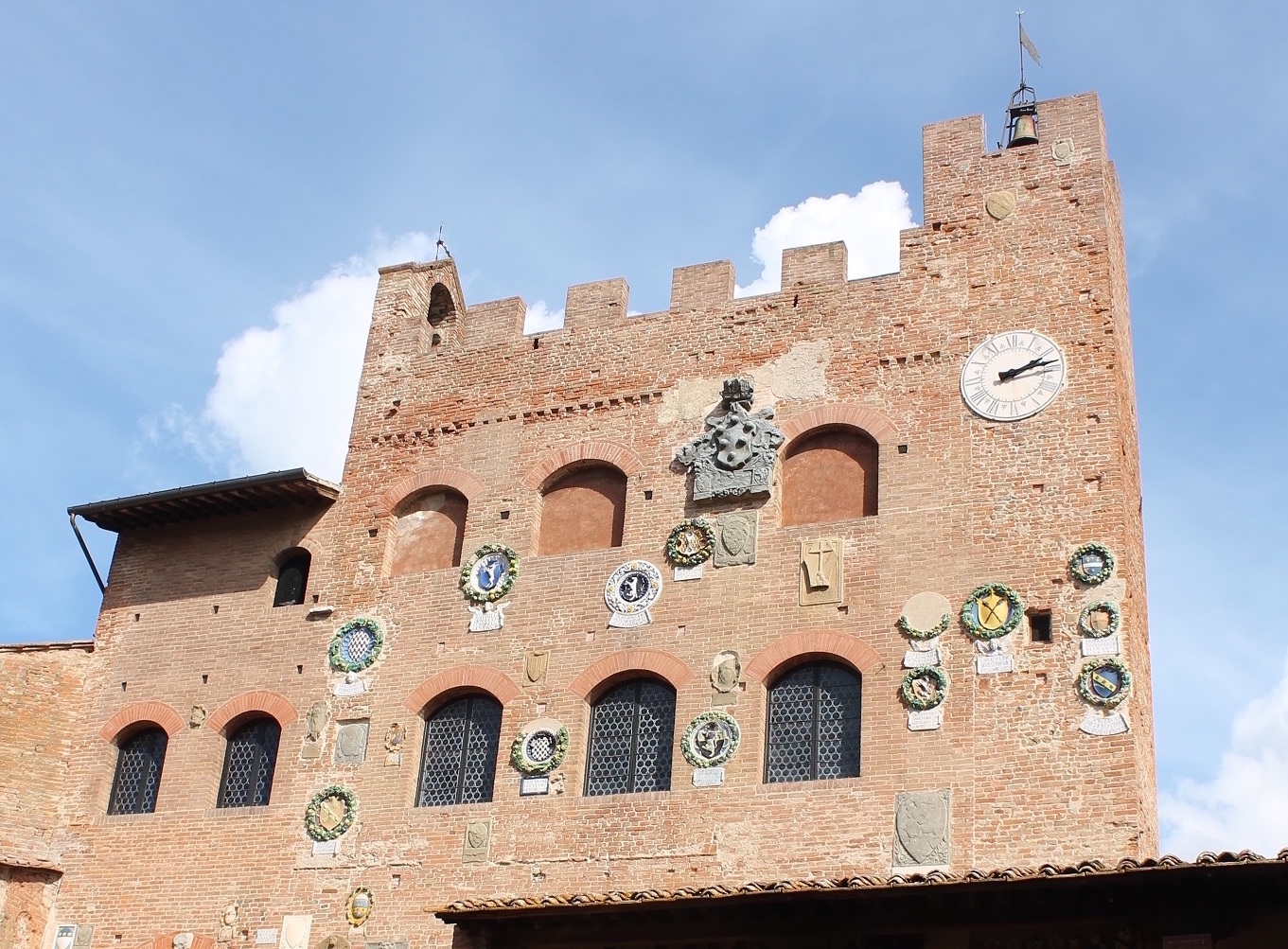 The Oranona Theatre, in collaboration with municipality of Certaldo, reflects back to the 14th century to bring to 21st century Tuscans the writings of Certaldo’s most famous son, Giovanni Boccaccio.  Inspired by the Black Death of 1348, Boccaccio’s “Decameron” relates the story of seven young women and three young men who had taken refuge in a deserted country villa in Fiesole to escape the plague that was afflicting nearby Florence.  Also called “The Human Comedy,” the book recounts the 100 tales told by the evacuees over 14 days. Each of the 10 agrees to tell a story nightly, with the exception of one night weekly set aside for chores, in order to entertain the group.  The tales, stories of life lessons and folly, of tragedy and happiness, of virtue and vice, provide a testimony of life at the time.

For more than a decade the Oranona Theatre has been reading stories from the “Decameron” every second Friday of the month.  The actors, accompanied by musicians and directed by Carlo Romiti, now present recordings on their Facebook page as entertainment for Italians who are confined in their homes escaping a plague seven centuries after Boccaccio wrote his masterpiece of early Italian prose.  (rita kungel)

The performances, scheduled every three days, are in Italian and can be found on:  facebook.com/oranonateatro