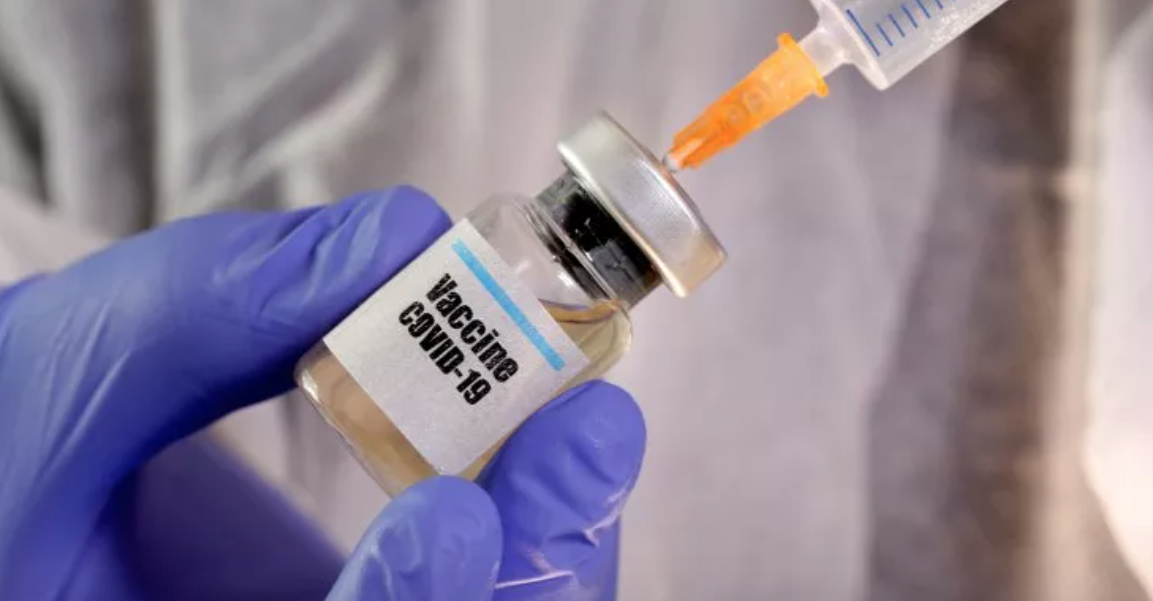 American and German pharmaceutical companies Pfizer and BioNTech announced November 9 that their collaborative vaccine in early Phase 3 trials showed 90% effectiveness in preventing infection after two doses.  This potential success rate is higher than that of yearly flu vaccines and could help further the goal of herd immunity.

Distribution of the vaccine, challenging due to the fact it needs to be kept at temperatures of -80C, requires the use of expensive freezers.  In addition, the companies need to develop more doses of it to allow all to receive the two doses, spaced three weeks apart.

Tuscany, now an orange zone, faces stricter anti-COVID restrictions beginning November 11 through December 3.  The first doses will not be sufficient for everyone, but the European Commission has achieved a pre-purchase contract with the pharmaceutical companies for 200 million doses, to be divided among the countries proportionately based on population.

With more positive news, the vaccine against COVID-19 developed by Oxford University scientists and licensed to pharmaceutical company AstraZeneca generates a strong immune response among the elderly, writes the Financial Times.

Clinical trials of the vaccine are now in Phase 3, the final stage before determining whether it is safe and if it can protect millions from the disease.  Next it will be necessary to wait for approval of the regulatory agencies prior to going on the market, a process which normally takes six to twelve months.

The vaccine triggers protective antibodies and T-cells, whose main task is to identify and kill invading pathogens or infected cells.  Researchers, encouraged that the trial revealed a similar immune response in both older and younger adults, also report fewer adverse reactions among the elderly.  The immune response in older people is weakened with age and they are more likely to die from the virus, so scientists were optimistic about the findings.  The vaccine also triggered robust immune responses among healthy adults aged 18-55.

Dr. Anthony Fauci, the US foremost infectious disease expert and immunologist, stated “We will know whether a vaccine is safe and effective by the end of November, beginning of December.”  Experts, including Piero di Lorenzo, president of the organization developing the vaccine produced by Oxford and British Health Secretary Matt Hancock, expressed they are hopeful the first doses of vaccine can be available within the first half of 2021.  Health care workers will be the first to receive the vaccine.

If all goes well, it is reasonable to expect the first doses of the vaccine to arrive in Italy by the end of the year with 10 million doses arriving each month, allowing for all those wishing to be vaccinated to have access by June 2021.

The outcome of final trials is being closely watched around the world as the virus which has caused 1.5 million deaths also devastates world economy.  (rita kungel)