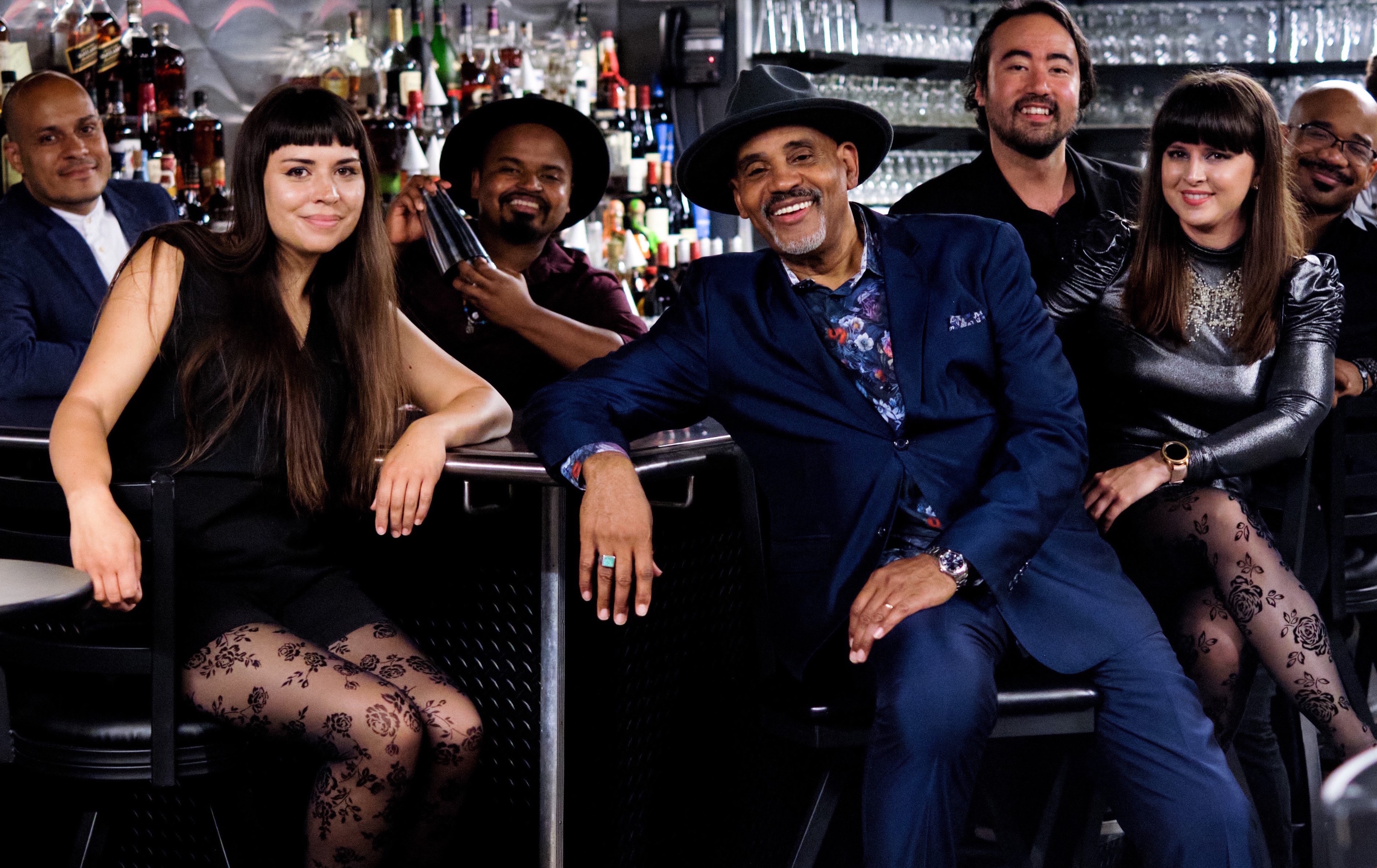 This year marks the 33rd Porretta Soul Festival, with a tribute to Otis Redding (1941 – 1967). Since 1988 this festival has evolved into one of the most prestigious European events. This year is a special winter edition since the festival is normally held in the summer; the last time Porretta Soul took place was before the pandemic in July 2019. Dedicated to rhythm, soul and blues music, the festival invites renowned soul artists from around the world, but more specifically from the United States.

The main festival—which spans from December 27 to 29, includes additional events from the 26th of December to New Year’s Eve —takes place in a little spa town within the Italian Apennine Mountains, Porretta Terme, situated between Bologna and Florence. Since the inception of Porretta Soul and its unprecedented success, the city council began naming streets of the town after festival artists in the festival. Concisely, this town contains the perfect mix of hot springs, nature, and soul!

For the past 30 years, organizer behind the Porretta Soul Festival is Graziano Uliani. He has evolved the event into one of the most prestigious festivals in Europe for this particular type of music. Due to Porretta Soul’s success, Uliani has received awards from Memphis, Chicago and even the United States Senate. Additionally, he has jumpstarted the careers of several artists including Andrea Bocelli, who made his US debut thanks to Uliani at the Kennedy Center in 1998 and Zucchero, who released his first rhythm and blues album that sold a million and a half copies with the collaboration of some of Otis Redding’s backup musicians upon his advice.

The actual event takes place over three days, however, there will be the inauguration of soul museum the day before and two finale concerts the two days following the festival. On Sunday, December 26, the soul museum will inaugurate at Vecchie Carceri. From December 27 to the 29, there will be a Christmas village market, the showing of another documentary “Soul Streets.” During this period there will also be guided visits of Porretta soul-themed street art coinciding with performances by various artists.

Musicians will be arriving from Los Angeles, New York, Memphis and Chicago, including Allan Harris and his “Kate’s Soulfood” band, Bobby Rush and Curtis Salgado. Harris gained recognition for his talents after winning the Downbeat critics’ referendum in the “rising star jazz vocalist” category. He is also known in Italy for his participation in Umbria Jazz. His latest project “Kate’s Soulfood” is inspired by his aunt Kate and her famous restaurant offering home cooked meals. Allan Harris will be performing Monday (December 27) at 9 pm in the Cinema Teatro Kursaal and Tuesday (December 28) at 12 noon in Hotel Roma.

Commended as one of the great artists of the Blues Hall of Fame and he and Bobby Rush headlined at the Porretta Soul Festival 2013 and 2016. He is an influential artist in the history of American and international music and is featured in the “A Soul Journey” film by Marco Della Fonte. For this festival, he will share the stage with the Anthony Paule Soul Orchestra. Their performances are scheduled on Tuesday (December 28) and Wednesday (December 29) at 10:15 pm in Cinema Teatro Kursaal.

Curtis Salgado is another artist among many who will be coming. He grew up in Oregon where he formed his band The Nighthawks and also co-led in the Robert Cray Band. He released his first solo album in 1991, which triumphed in all categories at the Blues Music Awards including the B.B. King Entertainer of the Year. Curtis Salgado has been influential in his field for many reasons:  mentor of John Belushi, he was the inspiration behind Belushi’s Blues Brothers band; plus he overcame cancer while continuing his passion in music. He will perform with Soul Shot on Tuesday (December 28) and Wednesday (December 29) at 9 pm in the Cinema Teatro Kursaal, staying in Porretta for the New Year’s concert at the Helvetia Hotel. For complete information on the musicians visit the website.

A one night pass is €35 with a booking fee and the three nights pass is €90  including the booking fee. Soul club gigs following the festival start that at midnight and are free with the purchase of a drink, except for the New Year’s Eve concert. For more information, visit their booking website at: www.vivaticket.it. (cheyenne galloway)