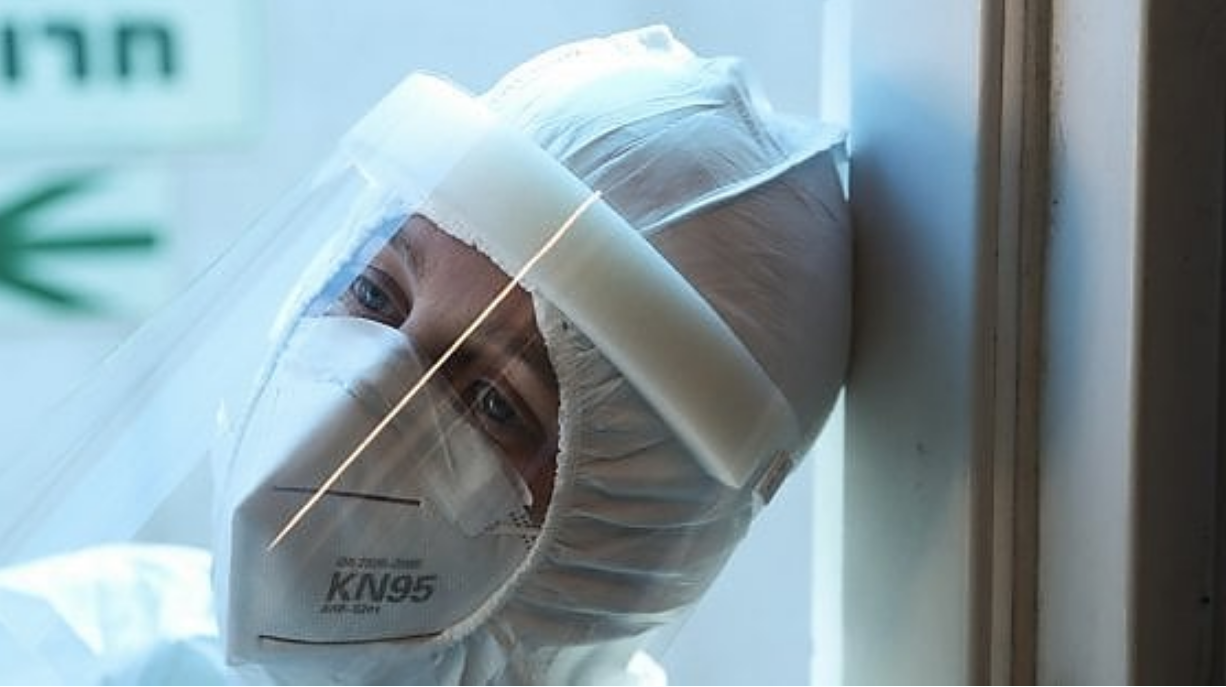 Nurse in an ICU with Coronavirus patients

October 9 revealed a sharp rise in Coronavirus infections in Tuscany: 483, the highest number recorded since the beginning of the pandemic, beating the former record of 408 on April 2, 2020.  There are, however, some differences in the facts underlying the two sets of statistics.

71% of those currently contaged have no symptoms, their average age is 45, with 170 patients in the region’s hospitals including 30 in the ICU; three people (average age: 79) died.  On April 2, the average age of those infected was 61, all of who displayed symptoms; at the time 1,420 COVID-19 patients were hospitalized, 295 admitted to the ICU and there were 15 deaths in a single day.  The number of swabs carried out daily has doubled in the meantime.

Of the 483 who newly tested positive, 33 are nuns in the same convent, and four are residents who returned to Tuscany from abroad.  The total number of cases in Tuscany currently stands at 17,000 out of a population of 2.7 million residents. The provinces that are the hardest hit — since the very beginning of the pandemic — are Massa Carrara (which has a large number of vacation homes owned by people living in the north of Italy), Lucca and Pisa.

In the light of the current situation, new regulations designed to lower the number of infections went into effect on October 9.   (rosanna cirigliano)