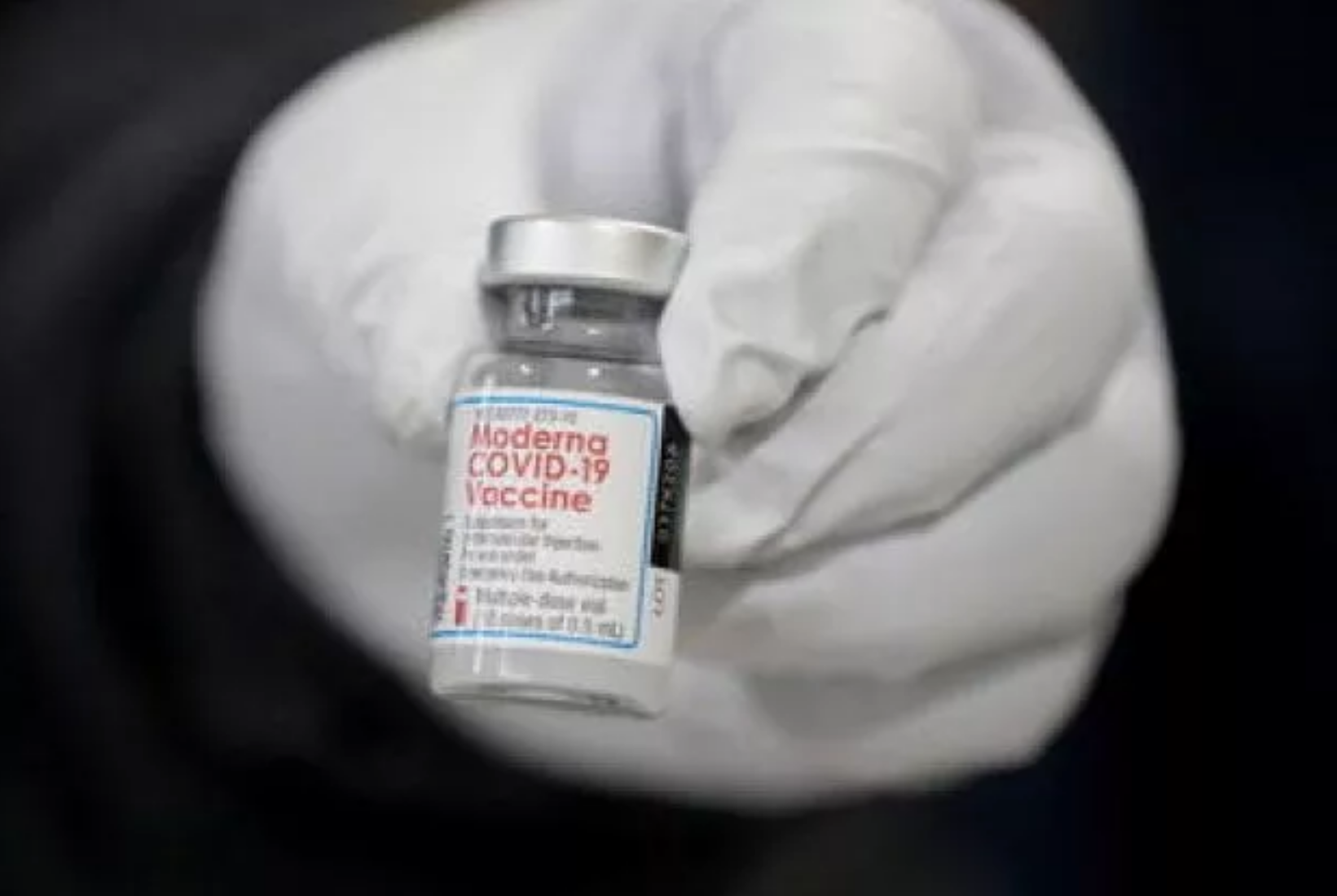 The first of 5.300 doses of a newly-released Coronavirus vaccine, Moderna, will begin to be administered on Monday, January 18.  Newly approved by the European Commission and the Italian Pharmaceutical Agency, the vaccine was developed in the U.S.  The doses will be divided into three shipments, to cover requests in central, northern and southern Tuscany.  First on the list to receive the vaccine are health workers who transport patients to hospitals.

Due to technical difficulties, Pfizer-BioNtech has announced that the manufacturer will deliver 29%  fewer vaccines to Italy than originally ordered for the third week of January: 397.800 instead of 562,770. As a consequence, the first priority are the follow-up injections needed to assure immunity from COVID-19 of the region’s medical staff and seniors in retirement or assisted living homes.

Tests have shown that Moderna and Pfizer-BioNtech products are 95% effective in protecting against contagions.  As of January 17, 105,000 doses have been administered in Tuscany, a region which has a population of 2.7 million.  The first vaccinations were given on December 27, 2020.  Since the beginning of the pandemic in March 2020, 4,130 deaths have been reported in the region up to January 27, 2021.  (rosanna cirigliano)